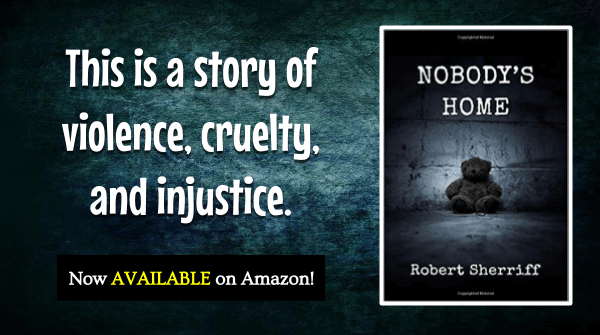 This is a story of violence, cruelty, and injustice. The events took place behind the closed doors of an ordinary family and then in the dark recesses of a society. Robert Sheriff recounts a childhood behind the myth of Australia, the lucky country. Born into a blue-collar family Robert charts his experience at the hands of his violent father, complicit mother and an indifferent society. Then, in his darkest hour, he is consumed by the South Australian State at its most perverse and exposed to institutional abuse, rape, and murder. This is the true story of the powerless exposed to the brutality of the powerful, where children were commodities and the law turned a blind eye to unimaginable evil. Robert writes about the men and the mechanisms that consumed the innocence of children and then discarded them to a life of shameful silence. By speaking out, against the odds, Robert is concluding his miracle of survival.
Available on Amazon Barnes & Noble Goodreads