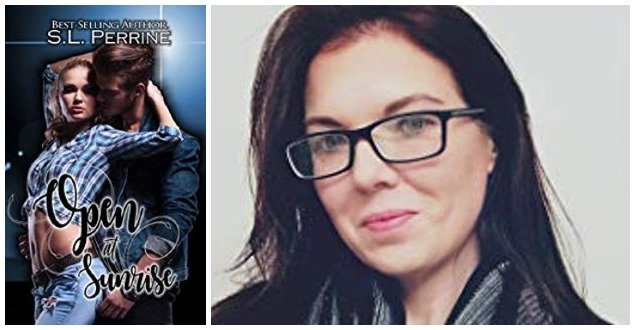 Samantha Gleeson has finally found her new venture. Since her divorce, she’s been sitting on an idea, and now that it’s finally coming to fruition, something from her past is threating to make it all come to s screeching halt.
Joe Howard, the heir to Reed Ranch has been giving a blind eye to the ladies since his last break up. When he meets Sam for the first time, he’s left with a lasting first impression that keeps her entangled in his mind until he can’t keep himself away.
They soon find out what would it not have been for Sam’s ex-husband, Joe and Sam would have crossed paths much sooner. Now, with Carl’s illicit behavior threatening all that they both hold dear, they thrust themselves into solving a mystery that could get them both killed.
Can Sam overcome all the heartache she’s endured, and allow another man to claim her heart? Will Joe continue to fight his feelings, or will he throw caution to the wind, and take what he wants?
It’s a race against the clock to find out who has set out to destroy their families and keep everything Sam’s worked so hard for, from ruins.
Available on Amazon

Ms. Perrine weaves a compelling tale of love lost and love found again with this novella. Her main character is immediately lovable in a broken but possessing inner strength way. The story doesn’t fall into the normal pigeonhole of female romance novels though. There is a great mystery plot going on as well as the romance and sexual tension between the main character and her love interest. (Although she’s pretty sure she’s not interested…) She has some great, quirky, supporting characters that bring a bit of humor into the whole thing. Pick it up, you’ll enjoy it!

S.L. Perrine is a wife to a mechanic and mother of four crazy teenagers (3 are boys) who eat her out of house and home. While raising her children, she has obtained three degrees; Associates in Art and Criminal Justice is among them. S.L. is a native of Schenectady and Saratoga Springs, New York, having spent equal time growing up in both cities. Writing full-time is a dream she thought she would never reach, but is happily doing so.

“Authors write stories to fill the world with imagination for those who have a hard time finding their own.”