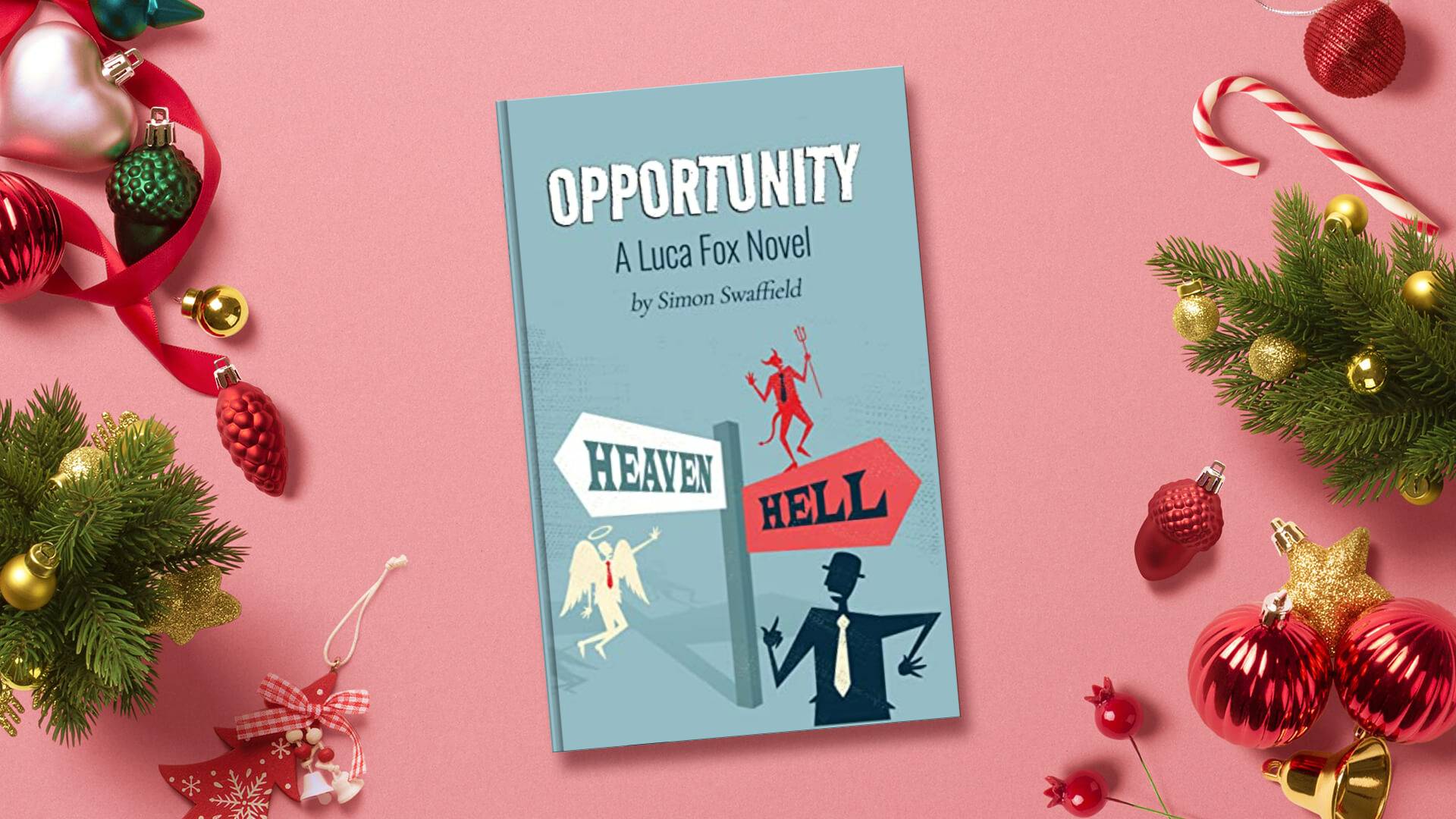 Finding himself dead face first in a plate of rabbit stew was a fairly big problem for Luca Fox. Or so he thought. Arriving in Purgatory proved to be rather more of a challenge.
Leaving behind his resolute and soon to be arrested wife after the inconvenient discovery of a dead art dealer in his dining room, Fox is forced to confront the painful questions from a life thoughtlessly lived: “Who” were the walking wounded in his meteoric rise to fame and fortune? “Why” did this mean so much to him? and most importantly, what is he left with “Now”?
Negotiating the Slough of Despond and the attentions of deceased Prime Ministers, Fox saves a Circus Clown from an unpleasant fate and discovers there is more to life than just living.
No doubt Nikola Tesla, Margaret Thatcher and Auguste Renoir would have agreed with him.