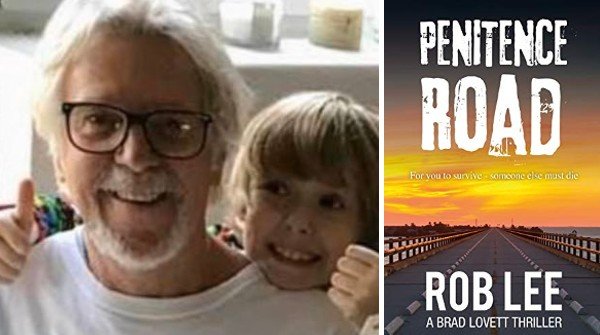 When Pl Brad Lovett receives a cell phone video from reporter and close friend Paul Favre, celebrating a birthday in Pinky’s, a New York nightclub, he couldn’t know, a week later Paul would be found dead of a massive heroin overdose. And that two other revellers on the video would also soon be dead, another in hiding in fear of her life.Brad travels to New York where, following in Paul’s footsteps, he enters a web of deceit and cold blooded murder as he uncovers a dark secret whose seeds lay in Hitler’s death camps decades earlier. It’s lengthening shadow threatens to engulf one of America’s richest and most renowned entrepreneurs, Sition’s president Jonathan Irwin.The search for truth draws Brad into deadly confrontation with ruthless corporate power and shadowy government forces. Against a backdrop of widening conspiracy the hunter becomes the hunted, and right and wrong is as intangible as a wisp of smoke.