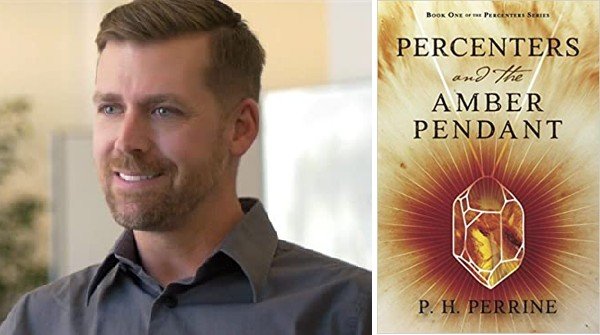 In a world of blood, purity is king. Delve into a post-apocalyptic world where super humans reign and the purity of your bloodline determines everything. In this dystopian fantasy, people are divided by the powers they have and the air they are allowed to breathe. On the eve of what is every sixteen-year-old Percenters transition to adulthood, Jenavieve learns about the cruel oppression of Barrens, people without superhuman powers who live below the Sovereign Sky Cities – the only world she has ever known. Jenavieve must undo what her ancestors architected centuries ago . . . a world where humans without powers are enslaved to those with.Jenavieve, an unlikely heroine, is humanity’s last hope. But the Cleansing Coalition, a secret sect of Percenters, will stop at nothing to keep their status quo, even if that means killing Jenavieve and everyone she loves.