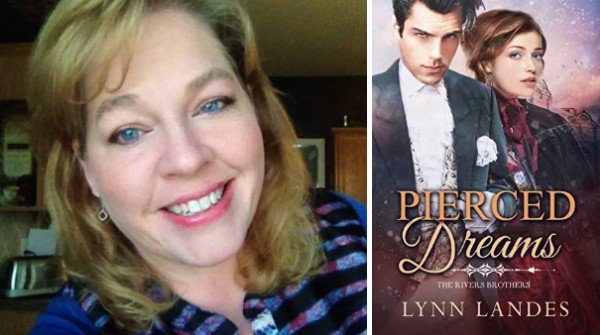 Inventor Pierce Rivers has his life planned out. Sell his inventions, meet a sweet, mild woman to marry, and start a family with. He can see it all in his dreams at night. His plan didn’t include being robbed by a beautiful baker or hunted by a ruthless killer.

Widow, Mia Fischer has a plan. To pay off her debt and take her brother far away from the city to start the bakery her father dreamed of. Everything is going according to plan until her brother Thomas Fischer overhears a plan to murder an inventor. Now she’s on the run, fighting for her life and struggling against her feelings.

Pierce knows it’s his fault they are in danger, and now that he’s found them, he’s not sure he wants to let them go. All his perfect plans shift when he realizes that some dreams find you when you least expect them.