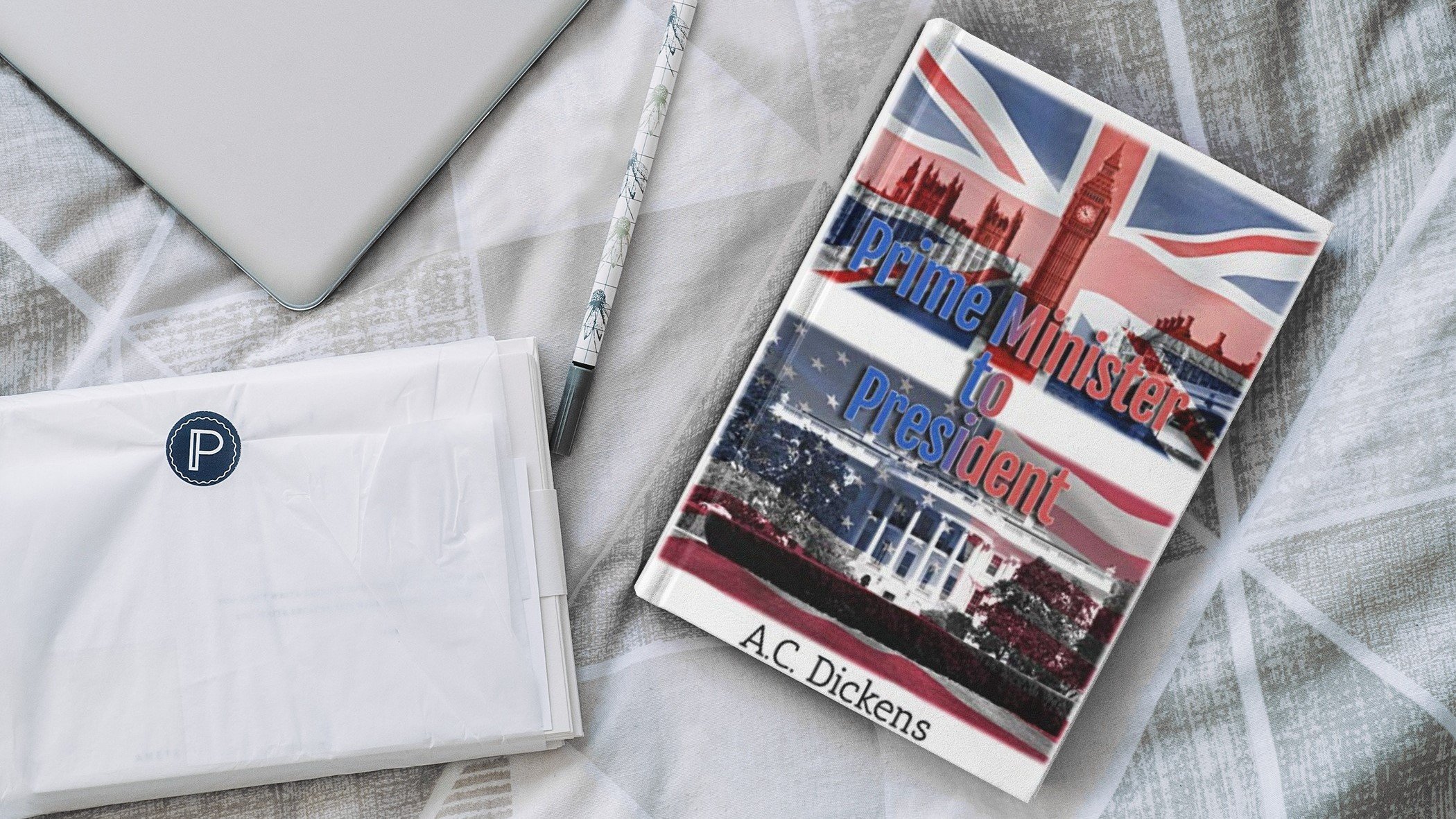 Rick Graham, an American born, long-serving and popular British Prime Minister, receives an astonishing invitation to become a Democratic Candidate, to challenge an unstable war hero for the Presidency of the United States.
But who exactly is behind the approach and why?
Why and what are the dark forces determined to stop him entering the White House?
Can Graham overcome the dangers and electioneering challenges?
Can he gain vital Supreme Court clearance to become the Democrat’s nominee?
Can he make a dramatic last-minute bid to overturn his rival and win the increasingly fraught campaign?
At the same time, can the FBI manage to bring to justice the criminal mastermind who is behind the plot to deny Graham his inauguration?
Whatever the outcome, will Rick Graham discover the startling truth behind his bid for Presidential destiny?