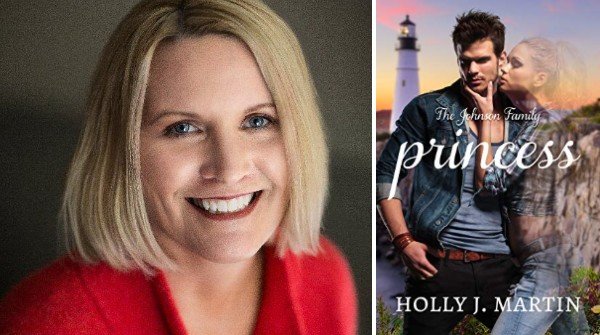 He was the only person she trusted. Now, she can’t even trust herself.

After escaping from an abusive halfway house, “Jack” Elsie Johnson forges her own path forward as a successful model, determined to forget about the town of Harmony, Maine, her family—and the pain of knowing their betrayal almost cost her her life.

Jared Ross, her first love, isn’t so easy to forget, even though he’s the reason she ended up in the halfway house in the first place. When she meets Jared again, Jack knows it would be safer if she stayed away. She’s a lifetime away from that wild teenager he kissed one forbidden summer. How can Jack learn to trust him again when she doesn’t even trust her own mind?

He knows they screwed up. Jared Ross has lived with that reality ever since Jack’s father sent her to a glorified juvenile detention center. When Jack ran away, Jared and her brothers never stopped looking for her.

Now Jack has reappeared, a thriving international model with a new makeshift family. But something is deeply wrong with her, something that even a great career and caring friends can’t cover up. If Jared wants to earn her love, he’s going to have to confront Jack’s dark secrets, no matter how costly—or deadly—the price.