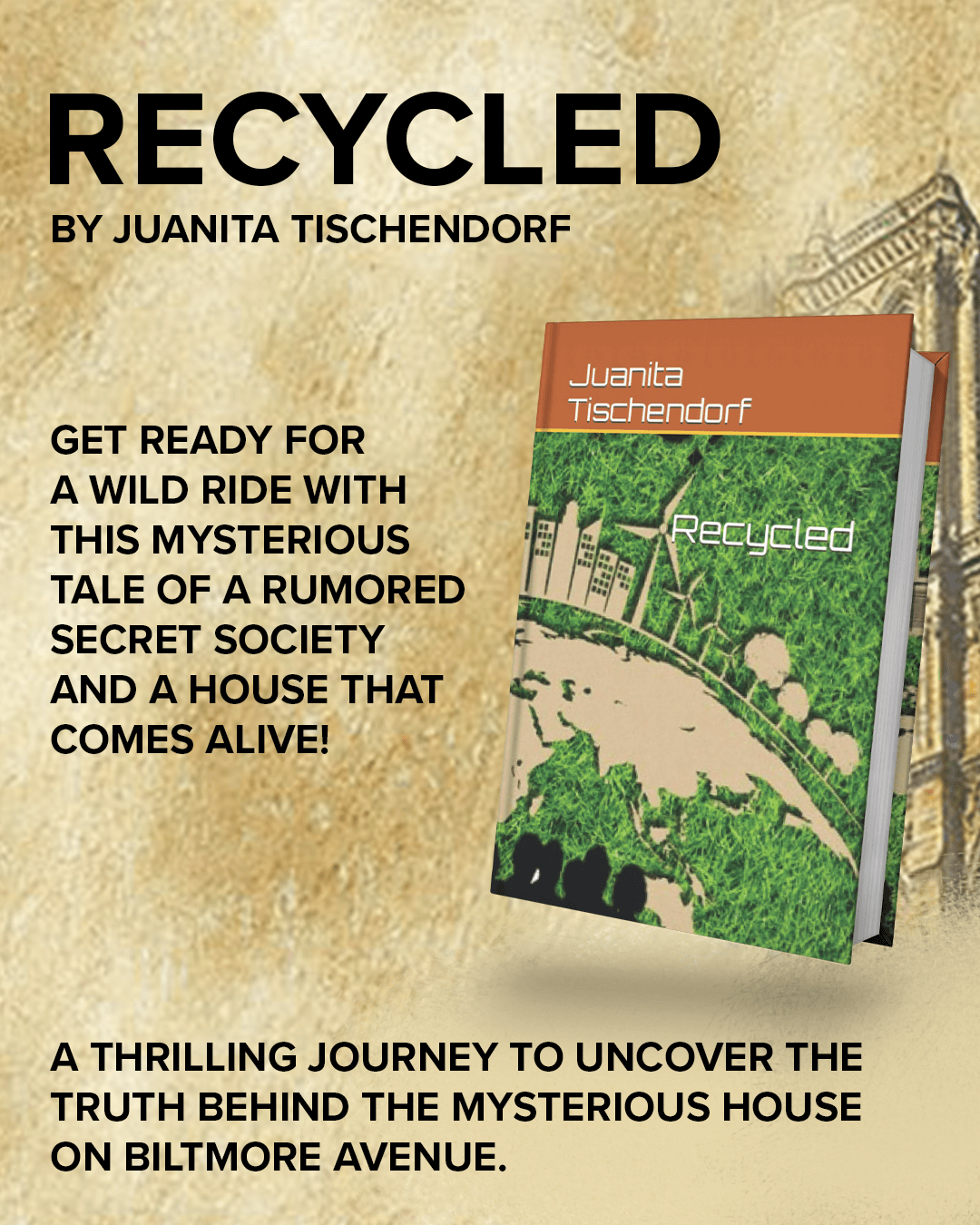 The brothers would live there for a while, but eventually moved out and the house would sit idle for over 30 years.

The original house on Biltmore Avenue was built in 1854 and was known as ‘the castle’. It was a private residence back then and remained as such for some time before it was ‘passed on’ to the town of Irondequoit. It was then that the rumor evolved.
Something was going on underground in Rochester, specifically in Irondequoit and it was believed the original castle had a sealed off entrance to the catacombs of the infamously elusive secret society rumored to exist beneath the city. But since no one had been able to enter the premises, evidence remained only as a rumored mystery.
Towns own various lots in their area and like most they are forgotten over the years until that plot of land holds interest to some future development. So it was no surprise when after some years of abandonment the castle, on Biltmore Avenue was torn down and a ranch style house was built and purchased by two brothers. The brothers would live there for a while, but eventually moved out and the house would sit idle for over 30 years.
Though no one lived in the house, the property was taken care of on the outside, but no one entered the premises. Then one day that house on Biltmore Avenue seemed to come alive and it happened in front of Lena and Gracie who walked by it often, noticing its idiosyncratic appearance. It was a ranch house on stilts on a street of colonial residences and it was obvious no one lived there as the windows were filthy and no lights were ever on.
It happened one evening as they walked by, the house seemed to shiver, and the ground seemed to move. Gracie and Lena were startled, but afraid to mention what they had witnessed so Lena offered to research the history. What she found out she told Gracie and later Warren and Patterson; two RG&E men who had experienced their own phenomena.
The four would eventually meet and begin an adventure on which only three would remain together. Later, of the three remaining, only two would continue in concert with others, searching for the truth.

About the Author: Juanita Tischendorf

Juanita Tischendorf has also written under Juanita B Tischendorf and JB Tischendorf. She lives in Upstate NY. To her credit she has released several nonfiction books and several fiction books, completing books recently at the rate of one book per year. Her fiction writing covers fantasy, love and forensic type mysteries. She completed a writing course at the University of Washington and participates in the James Paterson masterclass offering. Juanita is a member of the Writers Guild of America. She started a book club over 10 years ago and has a little library installed in front of her home.