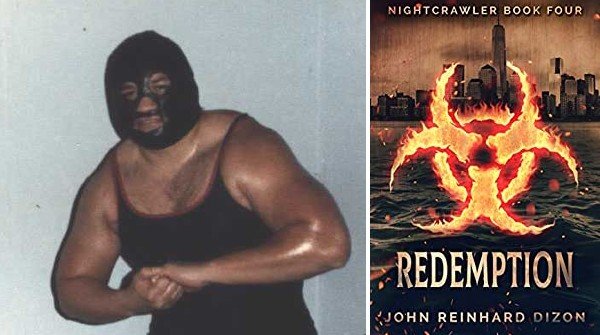 An international crime syndicate has arrived to New York, and they have their sights on the Nightcrawler.

The collapse of the Russian Mob and Tryzub has created a power vacuum in the underworld. Mafia capo Al Piedmont joins forces with a European cyber-criminal known as the Thinker, who has strong ties with the Jerusalem Mob and the Russian Mafia. Together, they devise a scheme to bring a $500 million shipment of heroin into New York City.

Knowing that Sabrina has ties to the Nightcrawler, she is targeted by the criminals. Her business bombed, her mentor crippled and her fiancee lost, Sabrina is devastated.

Will she be able to avenge her loss – without losing her soul and crossing a point of no return?