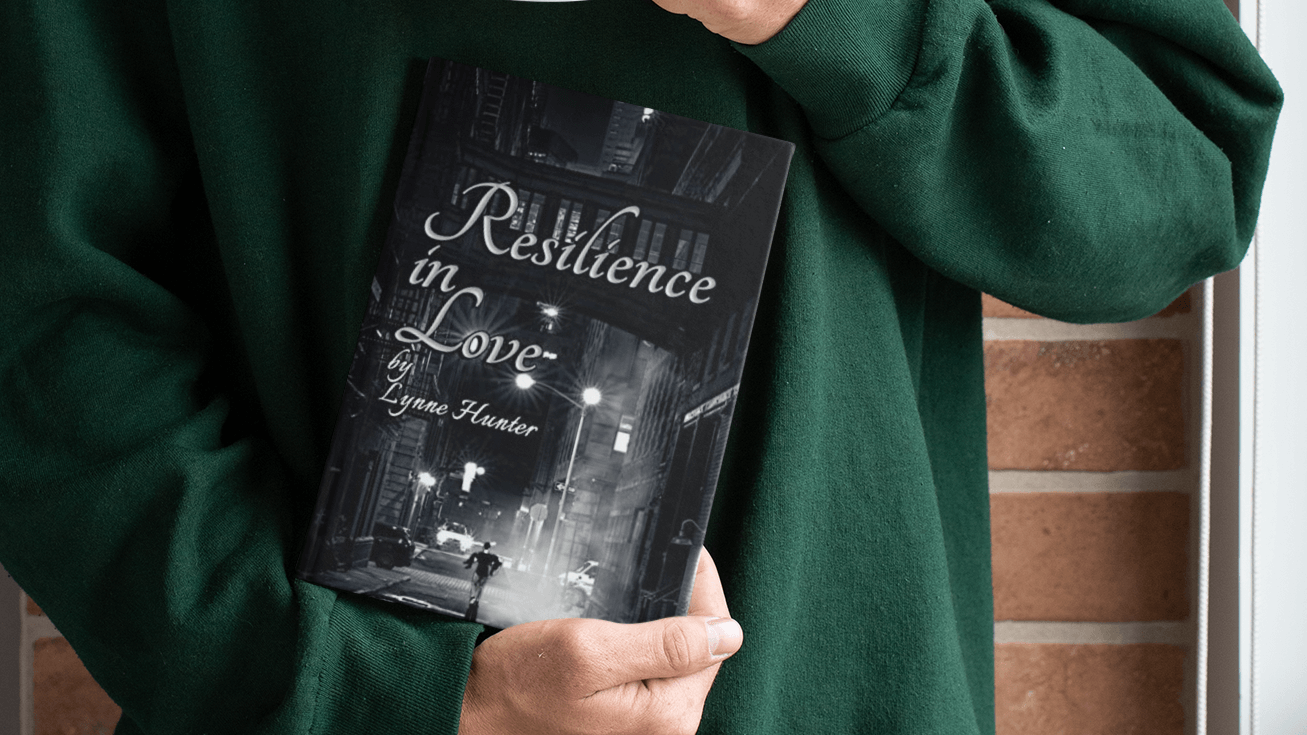 They meet as the main leads on the set of an epic period drama movie, with complications of a potent mutual attraction to each other neither of them presently need in their lives.
Sara Kaye is a talented actress and dancer still grieving the recent loss of her Fiancé. Uncertain at the wisdom of her decision in accepting this role.
Bruce Bailey is handsome, broody and complex. His agent had begged him to do this movie, he regarded himself an accidental actor and had tried to get out of it, he believed by making it a contractual condition for Sara to be his co-lead would be a way out, he never expected her to accept. With her allure, she was a temptation he knew he couldn’t resist. Now he was in deep trouble.
They finish filming in New York, Sara has never taken time off to explore the exhilarating sights of the city and Bruce decides to be her guide and show it to her, they have only a week before returning home to England.
They are involved in a terrifying car chase through the labyrinth of New York streets and alleyways that leads to a culmination of kidnapping, a failed ransom which quickly spirals to more sinister events that force Sara to sacrifice her life to save a five-year-old girl.
Bruce was powerless to protect them, but can he find a way to save them?