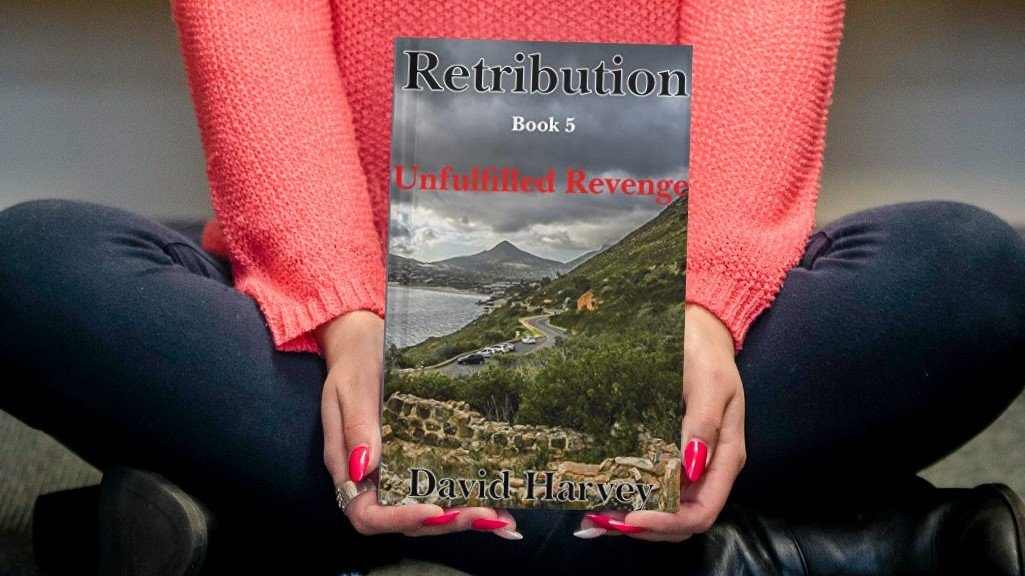 In 2011 Columbian authorities closed down the Alfieri brothers drug empire, jailed Guido Alfieri for life and deported his brother Benito and Guido’s son Dimitri.
With Guido’s help from behind bars, they washed up on the shores of Cape Town, South Africa and promptly set up shop. Helped by the fact that they were now living in one of the most dangerous cities in the world, Benito Alfieri quickly grasped existing crime syndicates by the throat and re-built the Alfieri drug empire.
By 2016, they controlled the Cape Town drug distribution market, the Cape Town nightclub world, the bulk of all racketeering and money laundering markets in the Western Cape, as well as bribing, bending and forcing a significant number of police and politicians onto their payroll. The size of their cocaine market was now larger than in Colombia.
When Dimitri Alfieri initially came to the Hout Bay business demanding monthly protection payments, they paid so that they would leave the business alone. The status quo would have maintained itself, but Alfieri made a mistake and threatened them.
Which wasn’t just a mistake. It was the biggest blunder the Alfieri cartel could ever make.