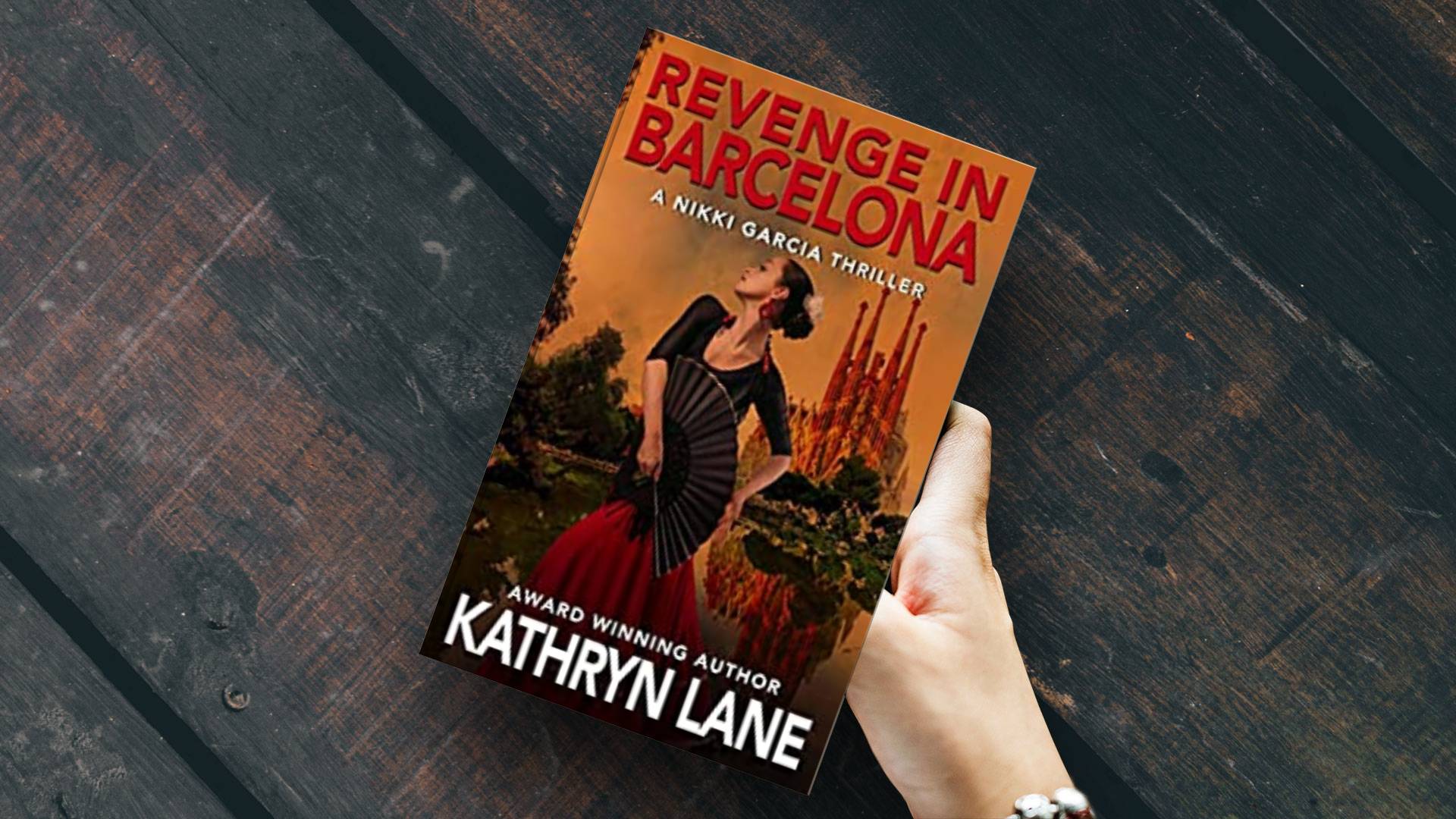 Revenge in Barcelona by Kathryn Lane. Readers’ Favorite calls it a spellbinding novel that will entice fans of thrillers and sleuth stories.

Nikki Garcia, a private investigator, escapes from life-threatening work in Mexico. With her fiancé Eduardo Duarte, they travel to Spain only to suspect her assailant has followed them to Barcelona. After witnessing a seemingly unrelated terrorist incident at a tourist attraction, Nikki realizes she may have been the target of the attack. To survive, she and Eduardo must act quickly to uncover who is stalking her.