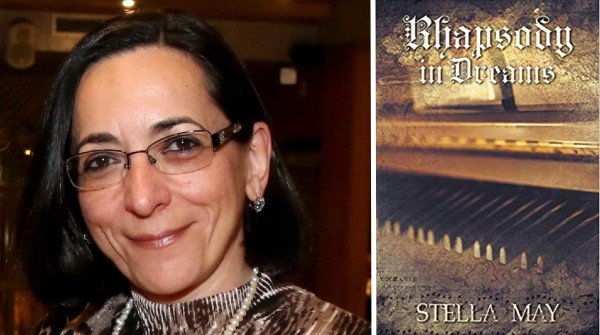 He saved her life when she was a little girl. She brought him the most incredible dreams and became his inspiration…

At twelve, Al rescued the little girl during the hurricane Andrew. But the most incredible thing was, he did that in his dream…

Eight years later, Al Gabriel, a world-renowned pianist sees a teenage girl at his concert and recognizes the child he dragged from the rubble.

Many years later, fate brought them together again.

Kira Wagner is a gifted surgeon; he is at the pinnacle of his musical career.

But neither one has forgotten the mysterious encounter many years ago. And both still have the most unusual dreams.

But while Al remembers Kira as a child he rescued, she remembers much, much more: all her previous lifetimes. Throughout the centuries, she has met and fallen in love with the same man who is now called Al Gabriel.

And she knows this is the last time fate brought them together.

Will Al’s love without remembrance be enough?

Can Kira trust the man who doesn’t believe her?

Will they be able to change the history and bring the cycle of their lives full circle, completing it at last?