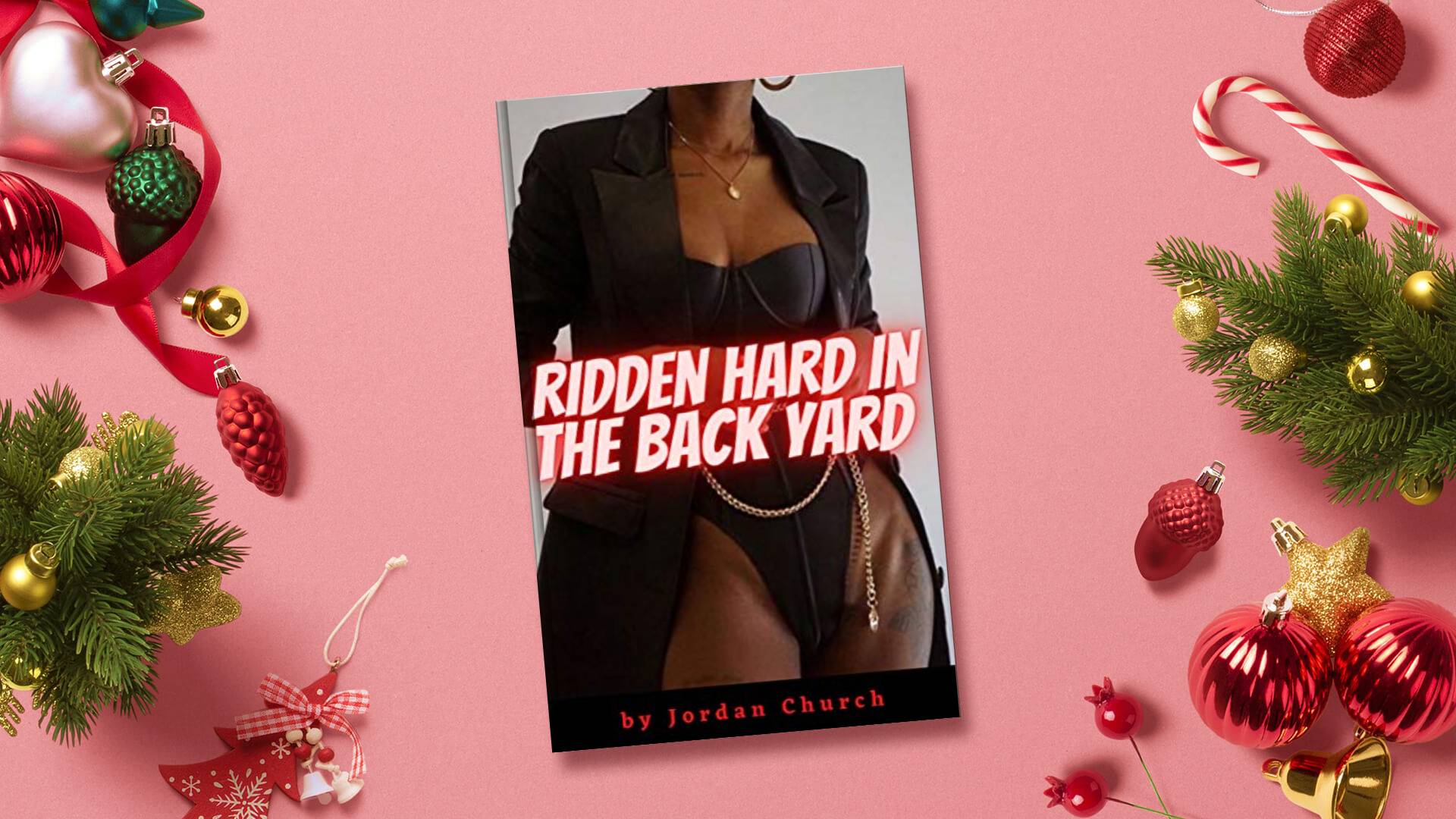 The two lovely young adult friends, Nala and Atasha, have moved in with the African-American mother and daughter pair, the Bushrods, who they thought were being kind but actually have wicked plans for them at the behest of the Bushrods’ white Owners. Daughter Bushrod is out to seduce Atasha but, can she do it in public out at the mall? Mother Bushrod seeks to cement her new sexual control of Nala by taking her for an after-midnight ride in the back yard.

Nala and Atasha, two great friends, are on rough times despite their great looks. It’s hard to find decent employment without a college education. Kalindi and Takira threw them a lifeline but it is really a lasso to make them into lesbian sex ponies. Now that they’ve moved in at The Ranch, they are subject to the Bushrods’ manipulations and control.

Takira’s task is a more difficult one. How can she seduce – and dominate! – Atasha out at the mall? If she finds a way, can heterosexual Atasha resist her longtime friend who is now controlled by racist white lesbians?

At The Ranch, what can Mrs. Bushrod get Nala to do next? Will Nala, after midnight, allow Mrs. Bushrod to ride her hard in the back yard? Will she be put away wet?