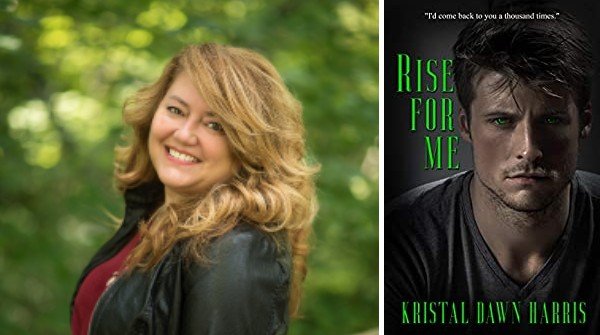 Vampire and warlock, Roman Lee, spent centuries alone as ringmaster of the carnival. After befriending and healing a scarred, young woman, Roman realizes Mariah is his mate. He waits for her, but when she departs from his life, his torture knows no bounds. Now he’s risen, unforgiving and angry, forced from his grave by the one woman who captured his heart, but will another secret and the call of his mate change everything?

The steady call of Roman’s blood and the promise of peace brings Mariah Stone home to the carnival and the vampire she left behind. He ignores her until she forces him from the grave with her blood. His anger crushes her already broken spirit, but she is determined to win Roman’s forgiveness and free him from their bond. Denied passion leads them down a path of magic and desire, while a devastating secret threatens eternal love.