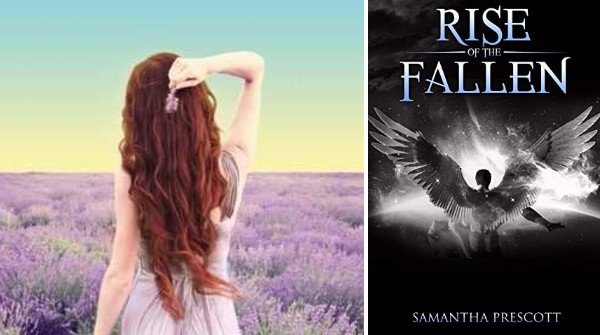 With the man she loves by her side and a baby on the way, Selene Coldbane looks forward to a bright future. There’s not a day that goes by that she’s not grateful for the love of Demien, the father of her unborn child, and the Nephilim who gave up everything, including his wings, to spend the rest of eternity in her arms.
Although life is seemingly perfect, the demons from her past continue to haunt her. The fact remains that the Nemurire Council, the oldest vampire coven in the world, will stop at nothing until they have her in their grasp once again. Being the only surviving day-walker, the hunt continues. Extinction of her breed is the only option that’s acceptable to The Council.
Her world turns upside down when Xavier, the covens Head Master, returns and threatens not only the life that grows inside of her, but everything as she knows it.
Can she shield those she loves from the tainted past that continues to threaten the existence of everyone around her? Will doubts and insecurities cloud her abilities to protect and secure the safety of the man who holds her heart in the palm of his hand?
The stakes have never been higher. Her two worlds collide when Xavier stakes claim to the child Demien has fathered, bringing questions about her paternity into the light. When Selene is abducted and held captive by the Nemurire Council, her Nephilim army of protectors declares war.
Only one species will rise above the other and claim victory. The existence of the human race hangs in the balance as everything relies on the strength of one woman and one man; one day-walker and one Nephilim.