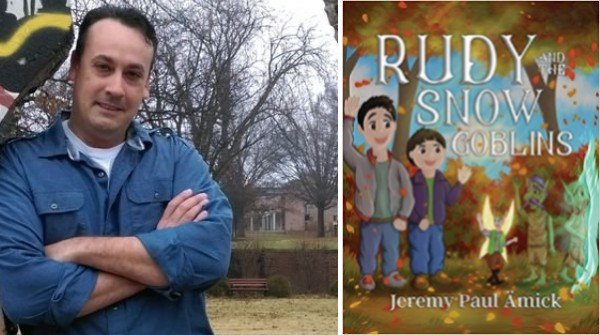 Encouraged by their mother to put aside their video games, Chandler and Joey embark upon a grand adventure outdoors and meet a magical elf named Rudy. The three quickly became involved in pursuit of the dreaded Snow Goblins, who have robbed food from the citizens of the elf kingdom. However, the boys come to recognize the hardships suffered by the starving Snow Goblins and show Rudy the importance of not judging others too quickly and the true value of friendship.