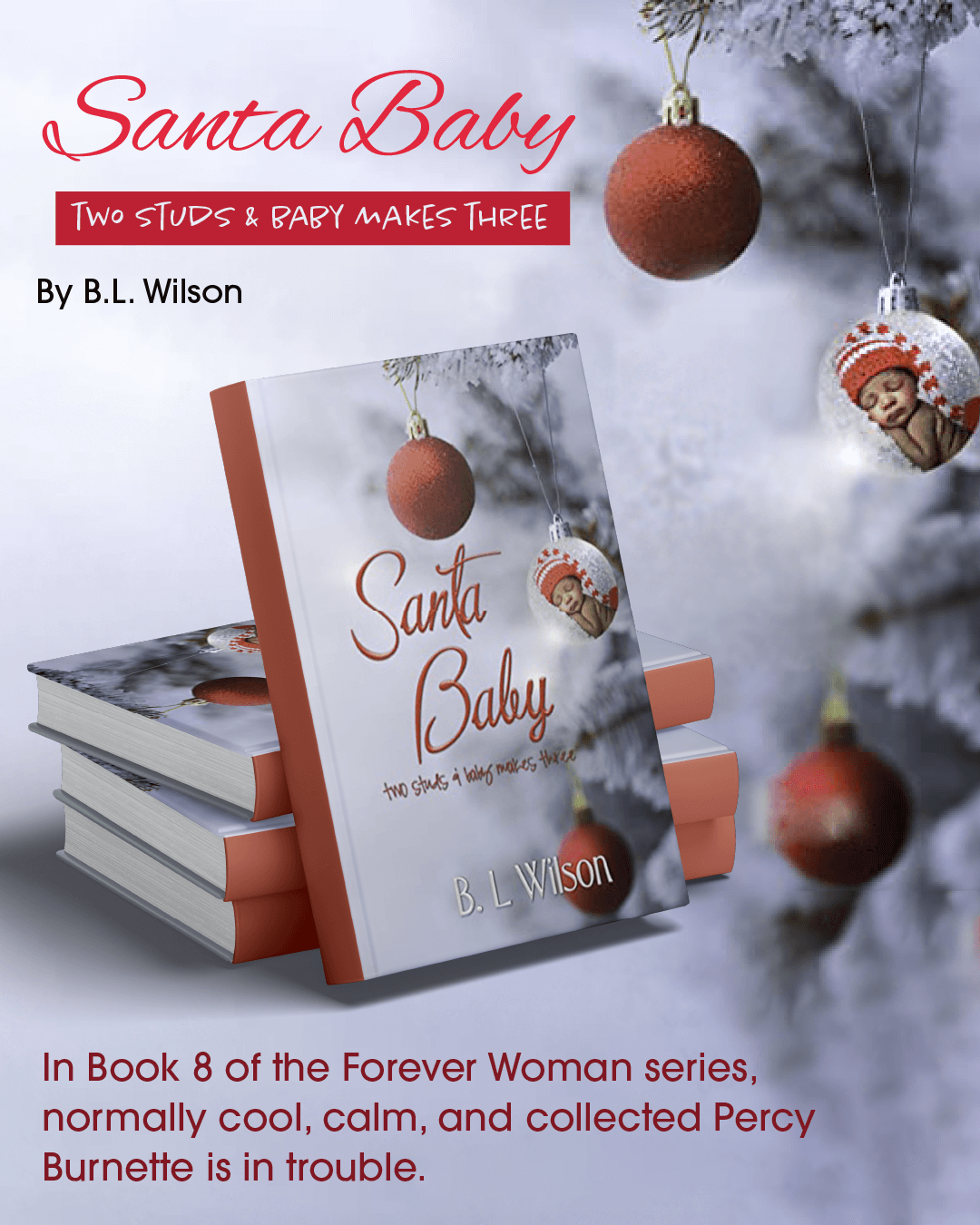 In Book 8 of the Forever Woman series, normally cool, calm, and collected Percy Burnette is in trouble. Her life is falling apart. After she assaulted one of her best friends and shot her ex-fiancée, she is losing control of her world. All she feels is a burning rage. She has no idea where it’s coming from or how to stop her negative behavior toward people that she thought she loved. While awaiting arraignment within the city’s correction system, she has a one-night stand with her cellmate, a woman she’s known for less than 24 hours. Before entering the corrections system, she conducts an affair with her arresting officer, Detective Mary Bethune (MB) Collins.

Now Percy has done her time in the corrections system. She suspects MB of cheating with one of the rookie detectives she’s required to train. However, MB is not playing around. MB is falling in love with Percy but doesn’t know how to tell her. They had agreed at the beginning of the relationship they were in it for companionship and safe sex. Percy means more than that and MB wants to show her with a special gift of love.

Will Percy accept this life-changing gift, or will she give in to the loss of control she feels when her back is to the wall? Find out in Santa Baby, two studs & baby makes three.

About the Author: B.L. Wilson

After an unpleasant publishing experience, BL decided to take control of her own fate and that of her books. She became a self-published writer two weeks before All Hollow’s Eve of 2014.

She enjoys writing. She loves using it to release her inner bitch through the characters she creates. Her novels and short stories allowed her to examine who she is, in black, white and various shades of gray.

She can work out her ‘stuff’ through her characters. She finds it very liberating to do so. She vows to keep writing until she can’t.