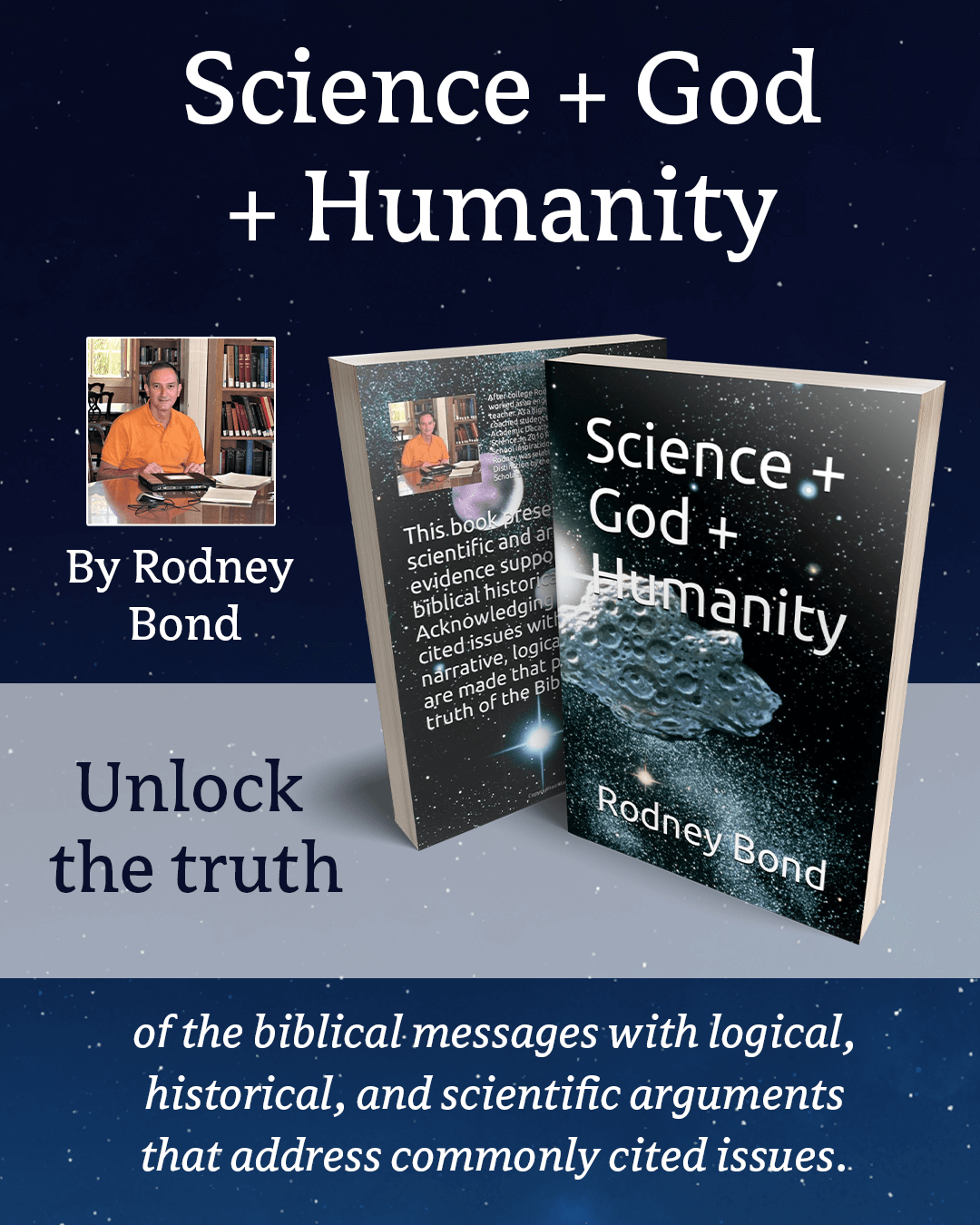 About the Author: Rodney Bond

After college Rodney Bond served in the Air Force, then worked as an engineer, and then as a high school teacher. As a high school teacher, Rodney coached academic teams to Texas State Science Championships, and Academic Decathlon Regional Championships. In 2010 Rodney was named the MIT Inspirational Teacher of the Year. In 2011, Rodney was selected as a Claes Nobel Educator of Distinction by the National Society of High School Scholars. Rodney has been researching historical information on the early families of the United States, Canada, and multiple European countries for many years as part of his interest in genealogy.