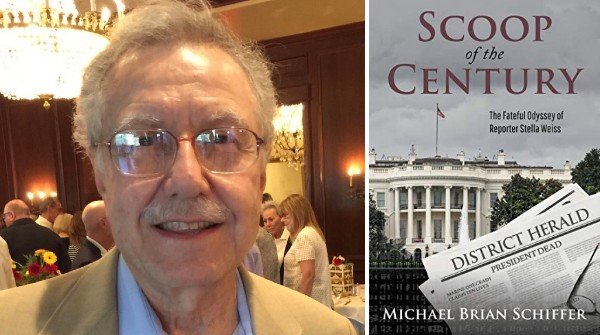 AN UNPOPULAR, AUTHORITARIAN PRESIDENT IS KILLED in the crash of Marine One. The NTSB, CIA, and FBI prove he was assassinated and strive to identify the perpetrator. Three months later, the crime remains unsolved, but a Los Angeles Times reporter receives a tip from the killers. An ambitious and daring reporter, Stella Weiss, meets them in an exotic country and learns the truth about the crime. Protecting her sources, she writes about the perpetrators’ backgrounds, surprising motivations, and how they pulled it off. Shortly after her story is published, Stella Weiss disappears. Scoop of the Century is the suspenseful and fast-paced tale of her fateful odyssey and its extraordinary aftermath. In a master storyteller’s crisp and lively prose, the book’s memorable characters take readers along a riveting journey.