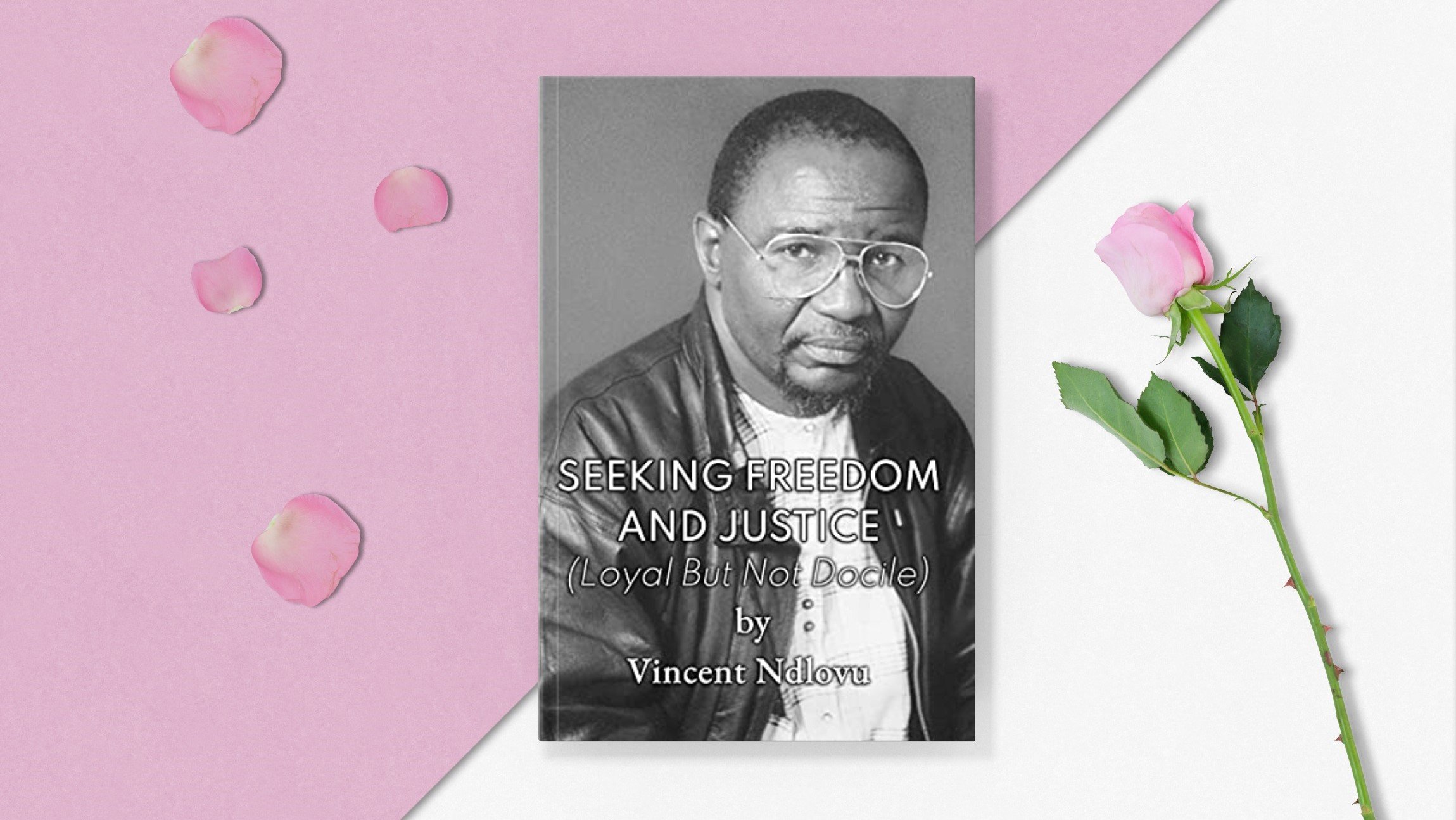 As soon as I could make sense of the world I had been born into, I began to realise that I had to fight for my space in order to survive. At the age of six, I started the struggle to defend my turf in a very hostile environment with no one to look up to for protection and that characterised the world outlook that shaped my life. At the age of ten while in primary school, that inherent fight for freedom, had me stand up against corporal punishment at a time it was still universally regarded as conventional and normal, risking expulsion from school and certified insane.
I even started to work prematurely after dropping from school after only two years of secondary education due to circumstances beyond my control. When developments forced me to move out of familiar territory in which I had grown up, I came face to face with tribalism, racism, and white supremacy, first in Rhodesia and later in South Africa where I had emigrated in search of greener pastures. I had to formalise this ongoing struggle by becoming a cadre of the ZAPU military wing, ZPRA, with the hope that it would end with the liberation of Zimbabwe. Political independence finally came in April 1980 but with no freedom and the struggle continues.