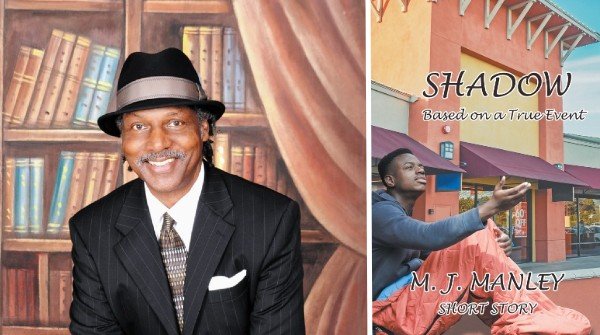 Dr. Michael J. Manley, a therapist for the homeless in Los Angeles, wanted to know what it’s really like living on the streets. So following his retirement, he purposely became like the people he had counseled, discovering that their life is far more difficult than he could have possibly imagined.

African Americans living in the United States are treated unequal to the white Americans. At Starbucks, colleges, and other institutions, due to their color, as the novel Shadow contends.

Manley is the author of seven novels: Parlay; The Emeritus: Who Will Rule; The Tides of Time; The Gene Factor; Games of The Gods; Take the Ride of Your Life, with The Uber-Groover!; and Still Waters Run Deep.

His eighth book is Shadow: Based on a True Event, which focuses on his life adjusting to retirement after thirty years working as a therapist at a veterans’ hospital in Los Angeles County.

Manley loves the challenge of switching genres. He has written fiction, nonfiction, romances, thrillers, and mysteries. “Observing people and talking to people made me get into writing,” he remembers. “I like conversing with people and telling my stories to a wide and vast audience of readers.”