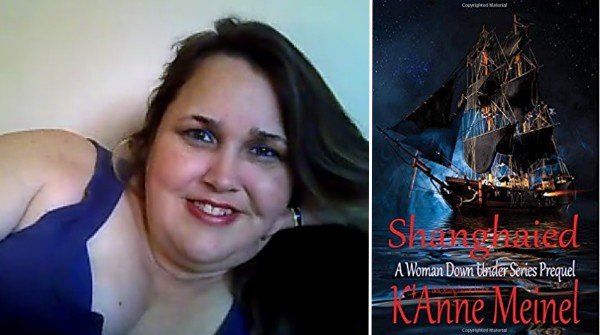 Melissa Lawrence’s life had been planned out for her. As a wife in the upper echelon of New York society, she was expected to take her place among some of the wealthiest people in America. A society that judges you on your looks will ignore certain things because of the money your family possesses, which you will eventually inherit; however, certain peccadillos will never be acceptable, and as Melissa becomes Mel and begins to realize her potential, life sends her on a journey she never could have anticipated.