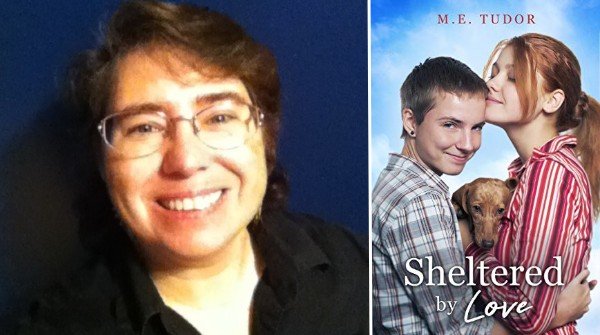 When Suzanne Jericho found out her supposed girlfriend was using her, she let her temper get the best of her. The result being two hundred hours of community service at the local Humane Society Shelter. The shelter is run by Lillie Stein, who moved back to her hometown with her daughter, Chrissy, leaving behind the chaotic and uptight life that entailed being part of a United States’ senator’s family.
Chrissy Stein spent most of her life being bullied because of her family. She blossomed when her mother moved her away from Washington D.C. and homeschooled her. Now, a vet tech at the shelter, Chrissy loves her life helping animals.
Jericho, as Suzanne prefers to be called, finds working at the shelter is not as easy as she thought it would be, but quickly realizes cleaning the kennels and grounds is just one of many things that make life better for the animals at the shelter.
Chrissy is devoted to helping animals and is not excited about having to babysit Jericho. But, as the two young women work together, they find that they have a lot in common, despite their very different backgrounds, including their love of animals.
Tornadoes, hurricanes, and animal rescues bring Chrissy and Jericho closer together as their relationship builds slowly from friendship to something more. But, will Jericho’s ex ruin everything for these two young women in her effort to hurt everyone she feels has let her down?