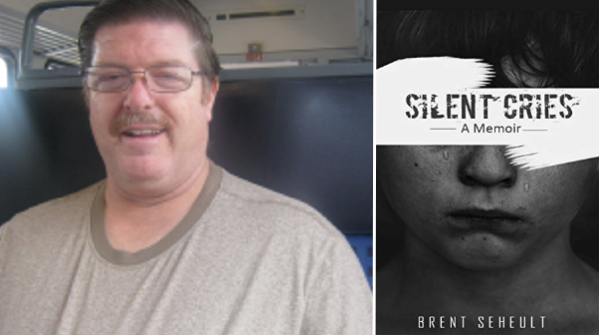 Brent is like all other boys who wants to be loved and accepted. He adores his Uncle Colin. He tries to hide the abuse he is suffering from watchful eyes at school. But Brent also carries with him the guilt and shame of being molested by a female relative. After his parents divorced he is commonly referred to as queer boy by his mother. Her boyfriends try to use him for their sexual pleasure which leads to abuse when he refuses. In and out of Foster care, Brent is caught between a system that can’t protect him very well and two parents that don’t seem to care. Brent finds love but it is the kind of love his parents can’t or won’t accept because he is attracted to other boys. Brent fights for acceptance. Does he get it? How does this turn out for Brent? This book details the abuse he suffers but also the love he finds in others.