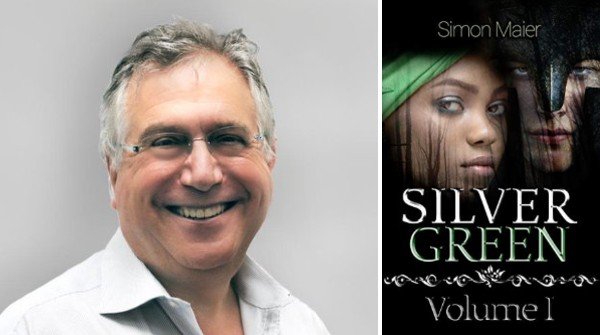 Immortality is a reality. Jacob and Gabriella are 14 years old and they live hundreds of years apart in history. By accident, they each discover that they are immortal, but they also find out that with immortality there are terrifying risks. One is that they can be killed and the other is that a violent organisation, The Guild, desperately seeks the secret to immortality. That would mean capture and death.
In 79 CE, Jacob is forced to try and stop The Guild from making volcanoes erupt in its attempt to gain world domination. In the Italy of 1492, an African princess, renamed Gabriella, wants to avenge her family taken into slavery by stopping The Guild from releasing a strain of plague.
Facing terrible dangers, there is betrayal and fear everywhere they turn. Who can help them? And will any help be far too late?