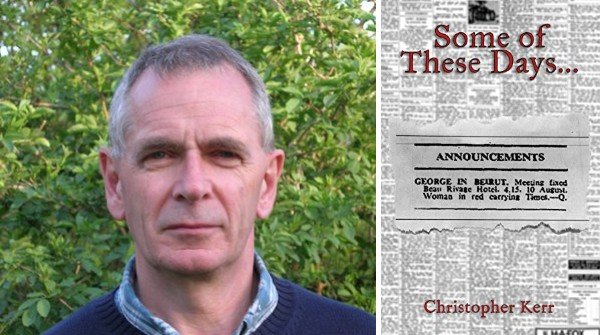 It’s the summer of 1970. Over a period of ten weeks a series of enigmatic messages appear in the classified ads section of The Times. Apparently exchanges between a London HQ and its agents in the Middle East, they centre around negotiations with a shadowy, undoubtedly hostile, foreign organisation.
Are they a teaser for a new spy film, a plug for an exotic aftershave? Or is something more sinister in play?
In Liverpool a young man puzzles over the messages and, as he seeks to impose order on his relationship with an elusive young woman, devises a narrative which gives life to the cryptic characters he knows only through their signals.
‘Some of These Days’ weaves these parallel threads into an intricate tale of espionage and double-dealing where the truth is deceptive and fact and imagination seamlessly intertwine.