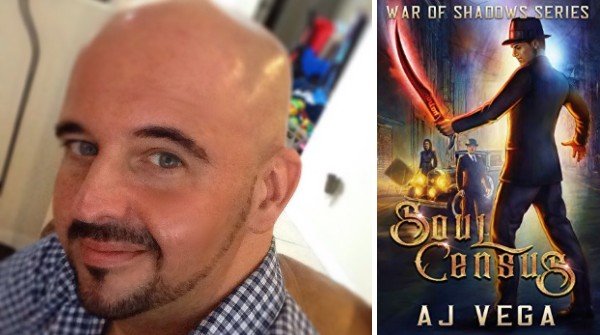 After surviving the horrors of World War I, Willem Maddock thinks he will return to a better life. Instead, the streets of New York greet him with only the promise of poverty.

Penniless and without purpose, his life seems to be headed nowhere until he meets a mysterious man in a dark alley who wants to recruit him to be an agent of Census—a secret organization charged with controlling the reincarnation process of all souls.

Guaranteed some coffee, a meal, and a job description that includes dealing with haunted houses, battling demons, and occasionally cracking some heads—it sounds a lot better than what the slums of New York have to offer him.

As he embarks on a mission to round up “lost souls,” a conspiracy unfolds involving soulmates, forces from the Spirit Realm, and a Nazi agenda poised to take over the world.

Maddock will have to let go of what truths he clings to and throw himself into a war waging on Earth, heaven, and even hell itself.