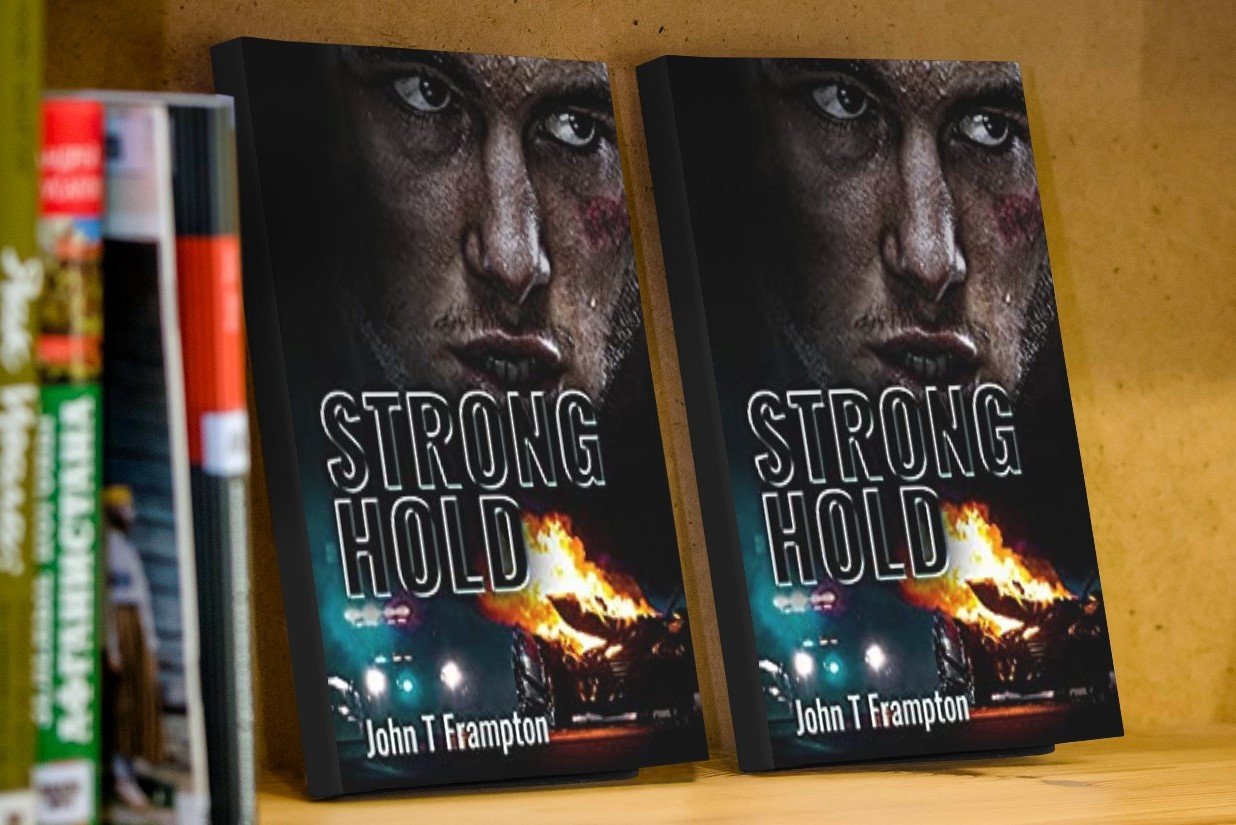 Mac, he had just a few seconds. His assailants were right behind him, and this time he’s outnumbered. He won’t get away with only a few punches. No… This time they want him dead. With heart and lungs now in overdrive, he was prepared to meet any physical challenge. Likewise, his brain was stimulated to the extent that time seemed to have slowed right down.
Mac was well aware that he was not a patient man. He did tend to be headstrong. At this moment, he was chiding himself for leaping before he had looked! Now he was faced with making split-second decisions.
The stakes were high, and vengeance was needed! He had to run. No matter in what direction, just run. But no road was an option. Mac was trapped.
Mac, he had just a few seconds to find a way to break free.
Will he make it? Or was it all just for nothing?