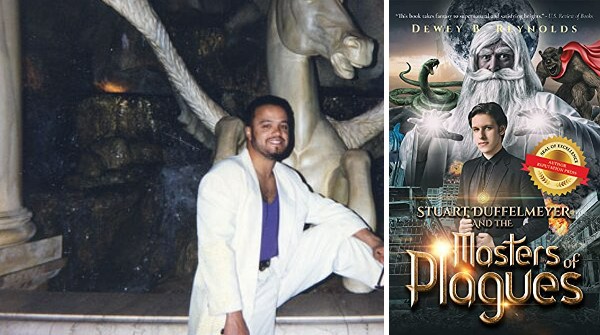 When a cruel prank is played on him by his college classmates, Stuart seeks to exact his revenge through the powers of a magical Hebrew talisman.

◆ These very powers are supernatural and like no other forces in the Universe.

He soon gains control over the creatures and elements of the Earth. The need for revenge against his former classmates grows stronger by the day.

All of them are taught a valuable lesson, while Stuart also utilizes his powers to champion for the disadvantaged.

◆ Stuart Duffelmeyer finds the real powers behind a magical talisman and he becomes a very relatable hero to those who’ve ever been bullied!