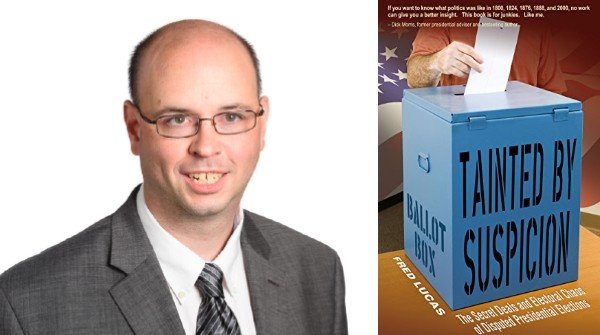 In the midst of the 1876 election controversy, President Grant said, “The country cannot afford to have the result tainted by suspicion of illegal or false returns.” But suspicion reigned in this and other disputed contests where many Americans believed their president was selected rather than elected. In Tainted by Suspicion you’ll learn:

Tainted by Suspicion provides a White House correspondent’s perspective of contested election results that includes interviews with leading historians and politicos about what happened and what might have been.