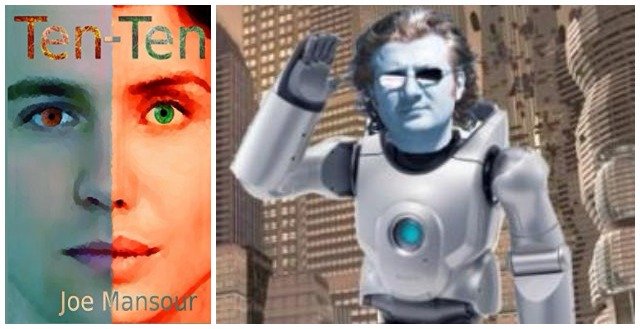 “a crazy rollercoaster of a read!…my head is still spinning”

Getting it is easy, keeping it is hard

Cam, a woman versed in the rules of the criminal underworld and equipped to deal with it. John, a naïve teenager with an unwise crush but the fortitude to see it through. Straddling both their worlds is Marshall, the criminal overlord who will spare no depravity to retrieve what is his. Drop into this Maya, a young street girl struggling to survive and the outcome is an explosive mix of love, loss, betrayal and revenge.
Adult themes and explicit language from the outset.
Available on Amazon

It didn’t take me long to be drawn into this book. The characters are so well written, they made me want to read on and find out more. I felt a huge amount of empathy for the main characters, Cam and John, and whilst the way that they went about things was sometimes a bit cold blooded, I desperately wanted things to turn out right for them. The characters all have scope for a sequel and the ending definitely left me wanting more. A fantastic second novel and even better than Joe’s first!

Joe Mansour always wanted to be a writer, but found that life got in the way. OK, fair enough, being a Jack of all trades but a Master of procrastination prevented him from doing much about it. A change in circumstances gave him the opportunity (and the resolve) to actually knuckle down and write a book – the first of what he hopes are many.
A modest man (he has much to be modest about – Churchill), he finds self promotion to be, while not physically painful, moderately uncomfortable. However he does feel that his books are worthy of merit (he felt a bit dizzy then at such self-aggrandizement).
His books are good, his mum has said so and she can’t even read!