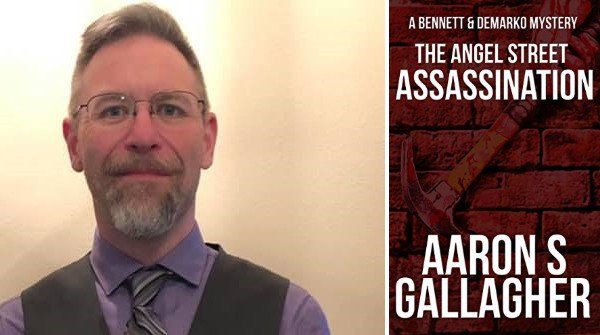 Exonerated for a murder he didn’t commit, Harry DeMarko returned to his home and office on Elizabeth Street to reunite with his partner Toni one week ago. He only wants to enjoy the peace and quiet, but the world has other plans.

Local Mob boss and almost-friend Sal D’Amico is dead. His bodyguard hires Harry and Toni to find the killer before the police can. If they do, the killer will die horribly. If they don’t, they take the blame.

Toni’s sister turns up with blood on her face and a new husband sporting a bullet wound. She asks Toni sanctuary from the police and everyone else hunting them. Farrokh Dahli, the nephew of a local shopkeeper, has been working undercover with the Narcotics division of the NYPD to bring down a local drug-dealing motorcycle gang. He begs Harry to hide him from the people chasing him, including his NYPD handlers.

Once a police officer sworn to protect the law, Harry finds himself in a unique position: the police are his adversaries, his friends on the force can’t be trusted (or implicated), and he and Toni must walk the fine line between doing the right thing and taking the fall for the wrong one.