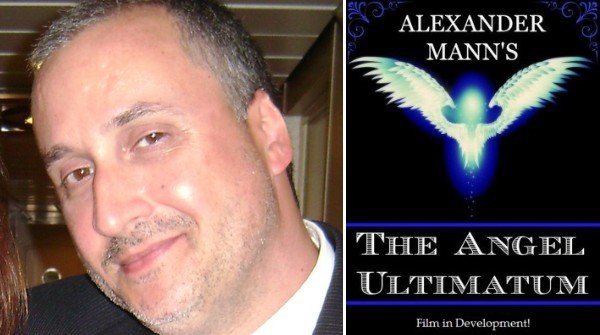 “The Angel Ultimatum,” is, “make sense of creation, or else.” It is a Bible based, non-status quo work, which contrasts the untenable traditional explanation for creation against the explanation for the creation of individuality. Concluding that any mortal can be allowed to ascend, if they choose love, as they will then also choose good over evil as a divine being, making them incorruptible. This does not require that they also choose the right religion, as religion is not a factor, only love.

In fact, the command from the Divine has always been to, “love one another,” and versions of that law can be found in virtually every religion, but a second command, to go out and make disciples, became the battle cry for religion and love became its victim. Love one another, and love your enemy, were then trampled under by the crusades, the witch hunts and by every other form of religious persecution which permeates our history.

Then consider individuality, in which the individual is defined as being, “not divisible without loss of identity,” which requires non-interference, and at most, influence. This then dictates that the resulting society will be chaotic, filled with extremes of both good and evil, as those individuals are allowed to be the individuals they were created to be. And, if they exist, the same could be expected from Angels, if they too were individuals. So, would that resulting chaos fit the picture of any society we know? The explanation awaits you.

To see the review at “The Review Board” use the “Twitter” link on the Alexander Mann page.