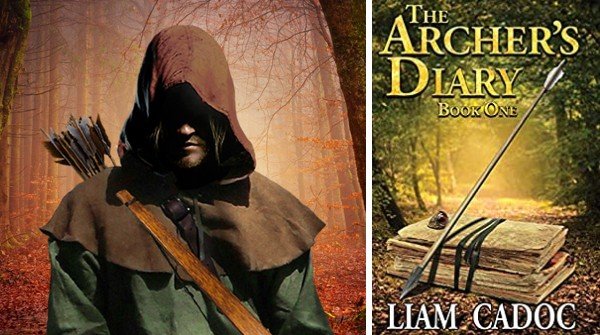 THE LEGEND IS REAL

Since the 14th century, Robin Hood has proven to be one of the most enduring and versatile folk heroes. Medieval historians believed Robin lived during the 12th or 13th century but despite decades of intense research by contemporary scholars, solid evidence has never been found.

Logan Daggett, son of Donald Daggett, well known CEO of one of Australia’s largest international corporations, has his 21st birthday celebrations disrupted by a family tragedy, the revelation of his mother’s decades-old secret—and a birthday gift of a collection of centuries-old family heirlooms. This series of events contrive to change the course of his life forever.

Accompanied by his two closest friends, the young Aussie sets out to uncover the truth behind the accident that irrevocably changed his life, and to research the authenticity of the priceless heirlooms, completely unaware of the adventure and dangers lurking around every corner.

During the course of their journey they uncover irrefutable evidence that causes further turmoil among the family, spark controversy among medieval scholars worldwide, and the potential of sparking upheaval to a country’s history and creating conflict between two nations.

Liam Cadoc’s stunning debut to historical fiction sweeps readers into a ruthless world where greed and corruption threaten to deprive a nation of historical riches and the world of the truth behind a legendary hero. This is Book 1 of a 2-book set.