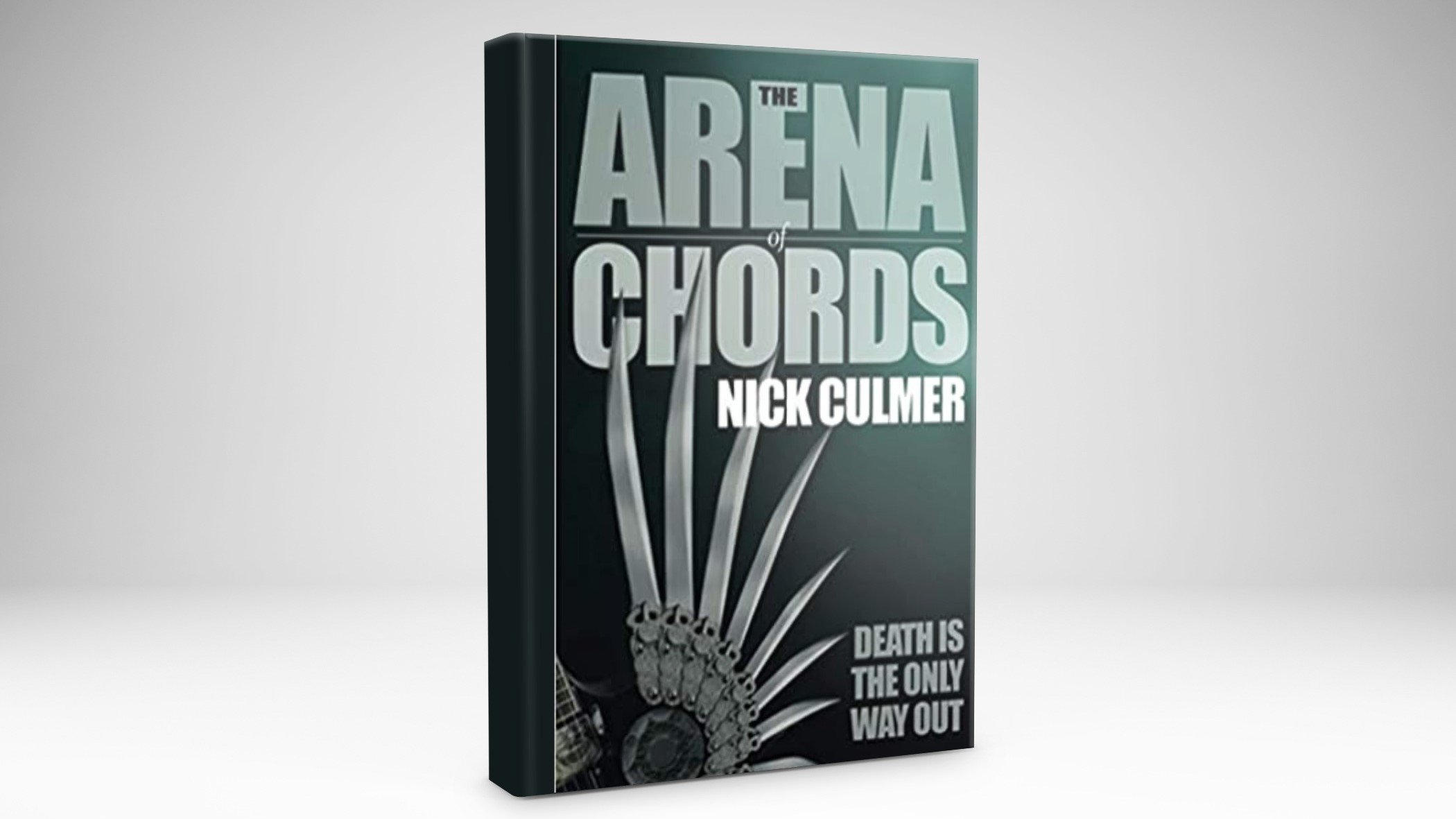 After the release of a man-made virus a few years earlier, law and order had totally broken down, with rioting, looting and murder on the streets. The police had lost control and violence became a way of life to survive, but what nobody knew during this time was… this was only just the beginning.
At midday on the 13th of May 2028, a device went off outside the Houses of Parliament. The bomb was made up of nuclear waste material killing all life within a two mile radius and contaminating everything within a seven mile radius. Our world had changed.
A wall had been quickly constructed around the contaminated area and a new order of law had been brought in.
Inside this wall, the survivors were left to die from the virus or the contaminated air and anyone from outside who did not obey the new regime of law was also sent behind the wall to survive… if they could.
After many years, the inner city became a new violent world where only the strong would survive, or perish!
But outside the wall life was simple, people were content, and no one from the sleepy village of Joshua Wells spoke of what happened to those sent behind the wall…
…until now.