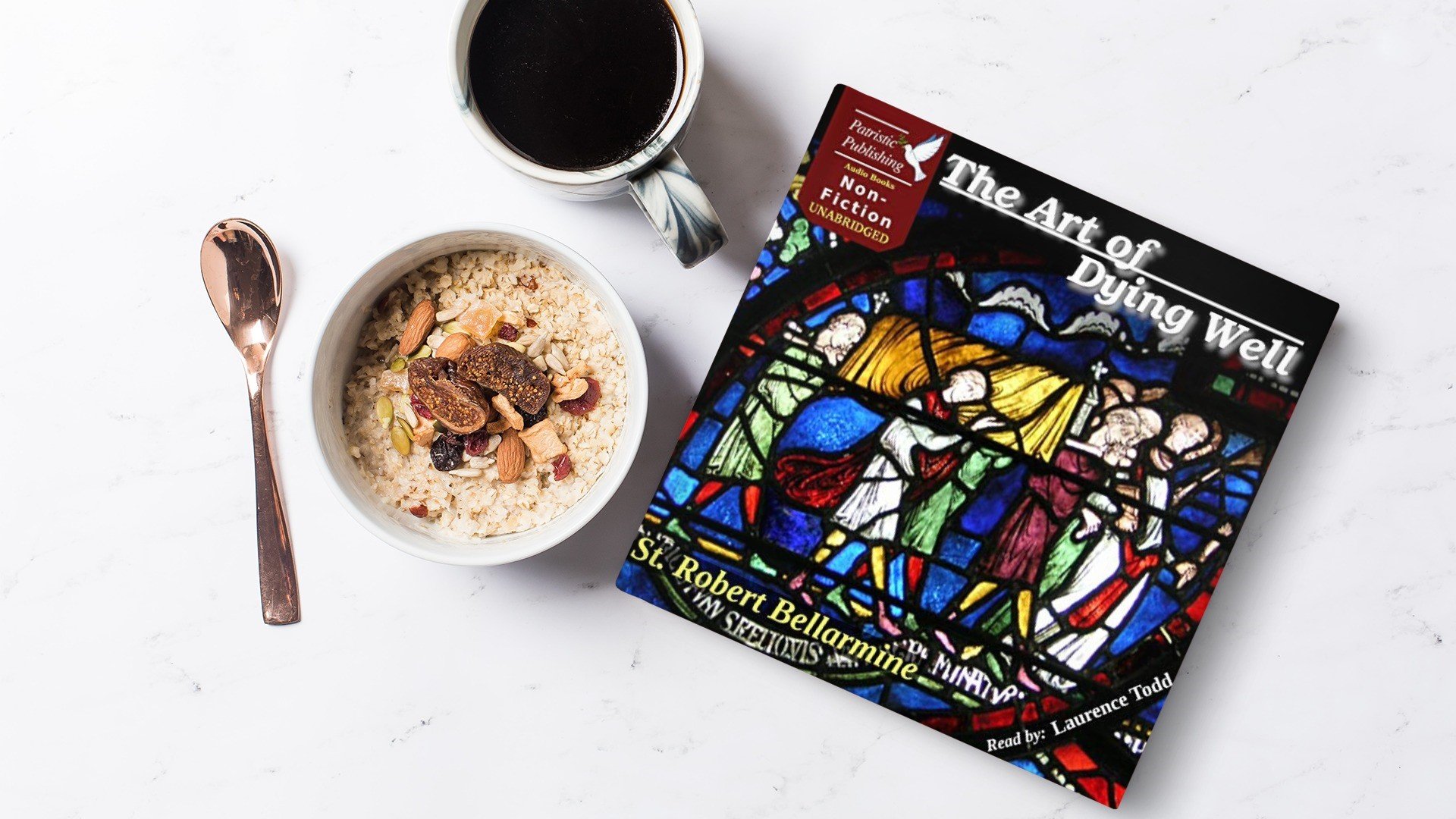 St. Robert Bellarmine (1542 – 1621) was an Italian Jesuit and a Cardinal of the Catholic Church. He was canonized a saint in 1930 and also named a Doctor of the Church. He was a central figure in the Counter-Reformation as a supporter of the Council of Trent. He was a professor of theology and he later became the rector of the Roman College. In 1602, he became Archbishop of Capua.

The Art of Dying Well gives a rough sketch of how to live life well, so that one can die well, and have confidence before the judgment seat of Christ. It is a timeless classic of the Catholic world, and the advice St. Bellarmine gives rings as true now as it did 400 years ago.