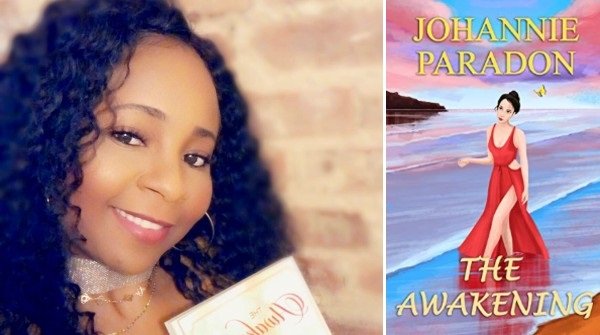 She knew she was the chosen one. She believed she was mystically endowed as the one who could save them all from the evil force now incarnated as their school principal. If she failed, that evil force threatened to expand its sinister influence beyond the campus into the confines of her home.
Meet Marie Mason, whom you might easily mistake for a typical teenager in all respects except she was caught between two worlds. Marie had daily struggles against pressure to perform better academically. Some of the pressure came from her. Marie’s greatest nightmare, at first, was failing her forthcoming exams and being forced to attend summer school while her friends all enjoyed their summer at home.
When Jerry, her best friend, presented a performance-enhancing drug, to boost her chances of academic success, little did they know that was the threshold, beyond the limits of the mortal plane. Marie was awakened to the celestial realm, accompanied with new superhuman abilities that marked her out as the choice for the paranormal mission that eclipsed all. Now, faced with defeating an evil entity which was aware of her transformation, getting good grades suddenly became a frivolous pursuit that was the least of her worries.