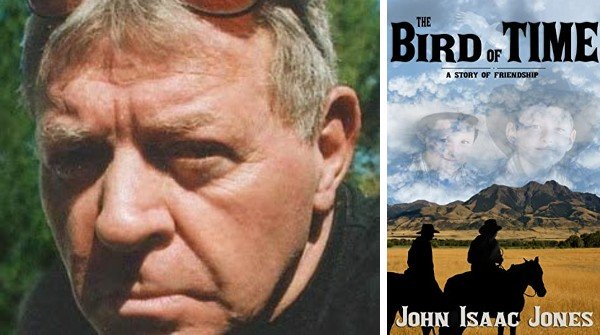 Did you ever have a friend who would make you do things you would never do on your own? A friend that made you act so different from your regular self that you didn’t recognize yourself when you were with them?
John Chance has such a lifelong friend, Jesse Trubble, who has an unyielding zest for life that is infectious—captivating and influencing John’s actions and relationships for over fifty years of their lives.
In 2021, John is in a retirement home, and to pass the time, begins to relate the story of the best friend he ever had.
By the age of eight, Johnny is motherless and his father is an alcoholic. His life is empty until he meets Jesse Trubble, a boy who is also motherless but whose father loves him and treats him and Johnny well. Together, the boys stir up adventure and trouble, which lasts a lifetime, whether it is playing cowboys, leading fugitives from justice to freedom, plotting the murder of bullies, fighting in Vietnam, or running weapons in Peru.
Can Jesse, whom others view as a “bad influence” on Johnny, mend their friendship when a rift occurs? Or will they remain estranged, unable to get past their differences?
The Bird of Time is a coming-of-age novel that spans the 1940s through the 2020s, the nostalgia of these modern times creating a backdrop for the exploits of Johnny and Jesse.