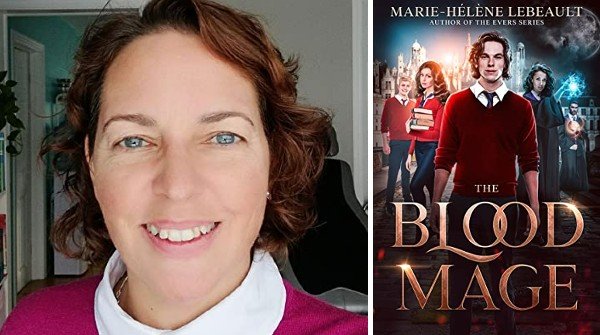 A new YA Fantasy series that ties in with The Evers Series.

Tom is a Traveler who’s just triggered new magical abilities. When his sister is kidnapped, he discovers he was the intended target. A community of magical villains is after him because they think he may be the last Blood Mage.