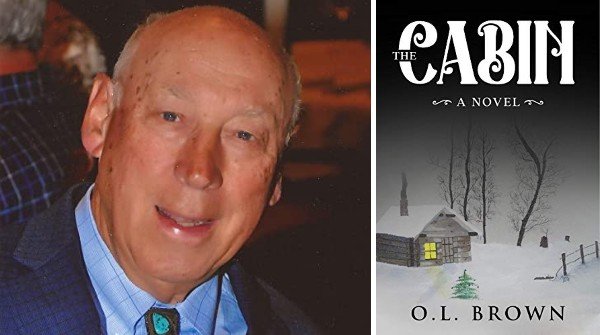 Albert Granger is a handsome and wealthy lawyer (some would say he is also a bit sober and stogey for his years) who has recently inherited a mountain ranch from his uncle. He is also engaged to marry the beautiful, but volatile Agatha Woodward. While driving to his ranch, for a much needed vacation, his staid and ordered life is suddenly up ended, when a brash young woman, whose car has broken down, steps out into the middle of the road, shouts and waves him to a stop, and demands that he determine what is wrong with her car. Nothing is ever quite the same again in his life.