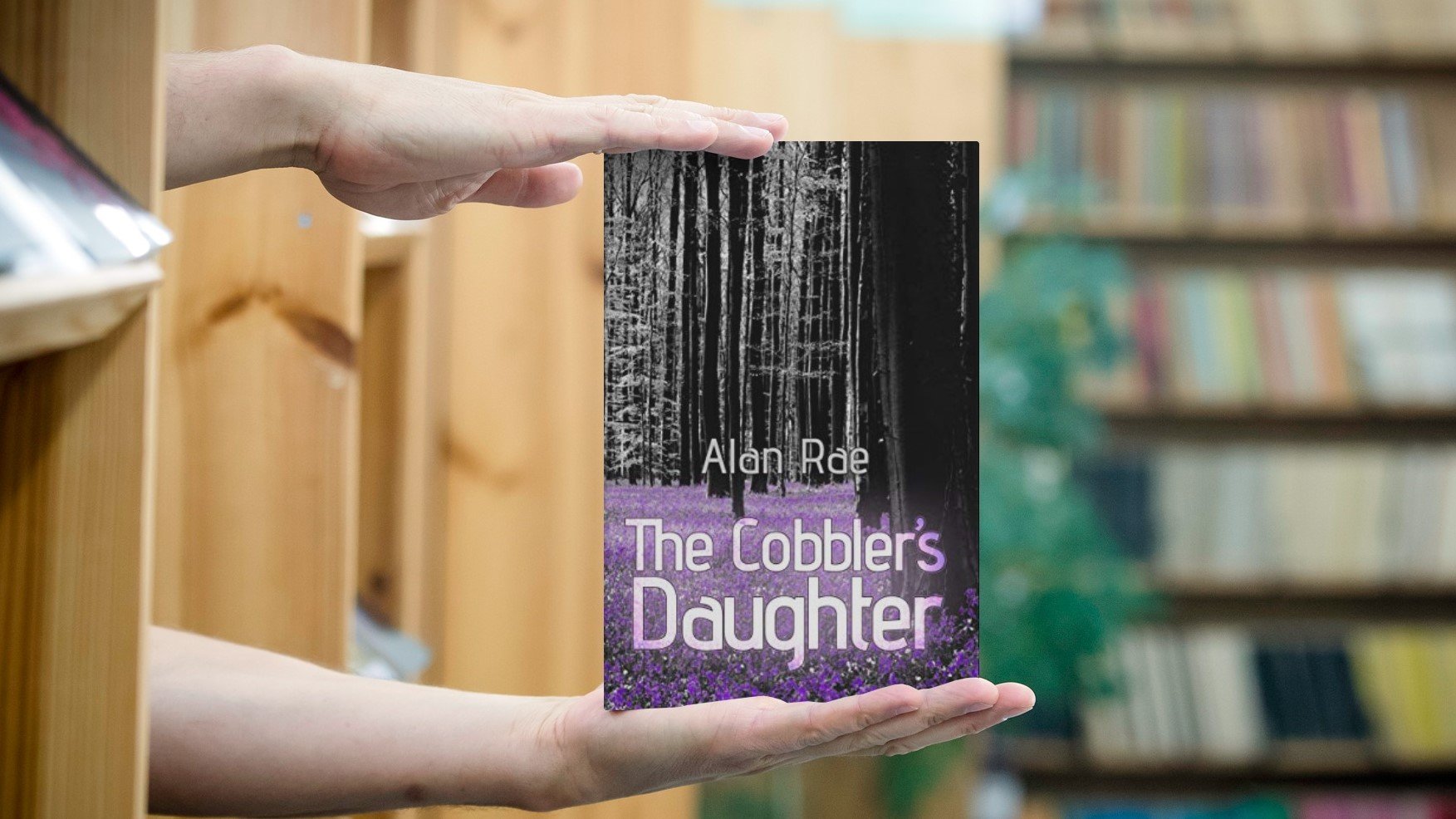 Three generations of people from both ends of the spectrum of humanity are affected by the conflict of world war. Beneath this lurks a predator who exploits the disruption of the normal mores of village life.
Two soldiers return from ‘The Front’, one of whom attempts to make the best of a post-war life despite crippling wounds. The other will never adapt to civilian society having an inherent need for military discipline to control an underlying psychosis.
A war widow unwillingly accepts life as a pensioner but will seize any opportunity to strike a blow for her dead father and for women too long beaten-down by their ‘betters’.
Estate owners, ‘the toffs’ or gentry, who have lost their heirs to the conflict become desperate in a search to preserve and prolong their hold on their fiefdom.
The villain of the piece haunts The Cobbler’s Daughter from beginning to end.