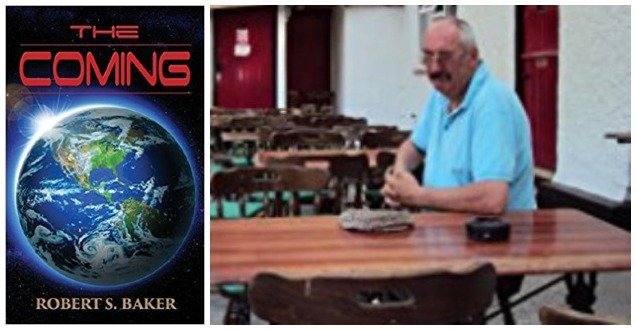 There was no warning; humans believed they were invincible, the chosen ones and the only intelligence in the universe. Scriptures cast aside as folly, Sodom and Gomorrah prevalent across the planet.

UFO sightings were dismissed, considered wild imagination by scientists, nothing could penetrate the Earth’s satellite network or travel vast interstellar distances. The arrogance of the human race would be their downfall, no one believed the end was coming and the clock ticking; decided by an alien race only concerned with saving the planet, not the human inhabitants. They were expendable an unnecessary component and the cause of the planet’s demise.

Have any humans survived? What were the aliens trying to achieve they had visited here before thousands of years ago experimenting? Have they returned to correct a mistake?

John Roberts camping on Meon Hill watched the devastation unfold before his eyes with corpses dropping from the sky smouldering in the grass; Armageddon had arrived and would he survive?