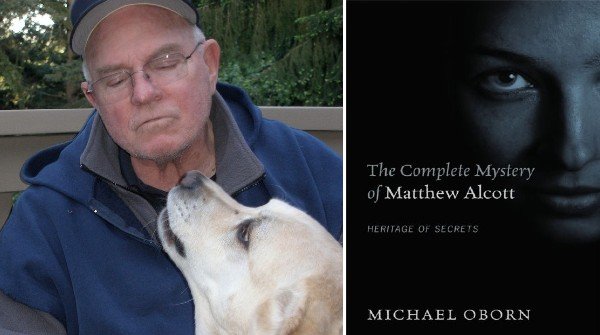 Was Joseph Smith the Hugh Hefner of the early 1800s?

The similarities were staggering…

While doing his research, Matthew couldn’t help wondering if the sexual revolution started as a church.

“Women make up over 50% of the population of our country,” Alcott announced as he completed his research. “I fear our constitution will never be safe until congress is half women.”

At the time he figured no one gave a damn. People have been making statements about women and sexual discrimination for years. What he didn’t know . . . someone was watching. He had come under the scrutiny of a silent political power beyond anything he had ever known.

Matt was in a hospital. For two weeks he’d been imprisoned and subjected to powerful drugs and daily beatings. He wasn’t himself yet when he learned his fiancée had disappeared. Health critical, doctor and staff warned him against leaving. That didn’t matter now. He had to find Cate before they did to her what they’d done to him. The thought was intolerable. Matt felt his mind would break.

While studying the private papers of Brigham Young, Matthew Alcott, historian for the Mormon Church, stumbled upon a lost revelation Joseph Smith received from God. Church authorities informed him that the revelation was bogus, but Matthew had it independently tested. It was authentic. Why did the church fathers want it silenced? Matthew decided to write a book, expose the truth. That was his big mistake. When Cate Lynn disappeared he said he would stop publication, but it was too late. The books were already in distribution.