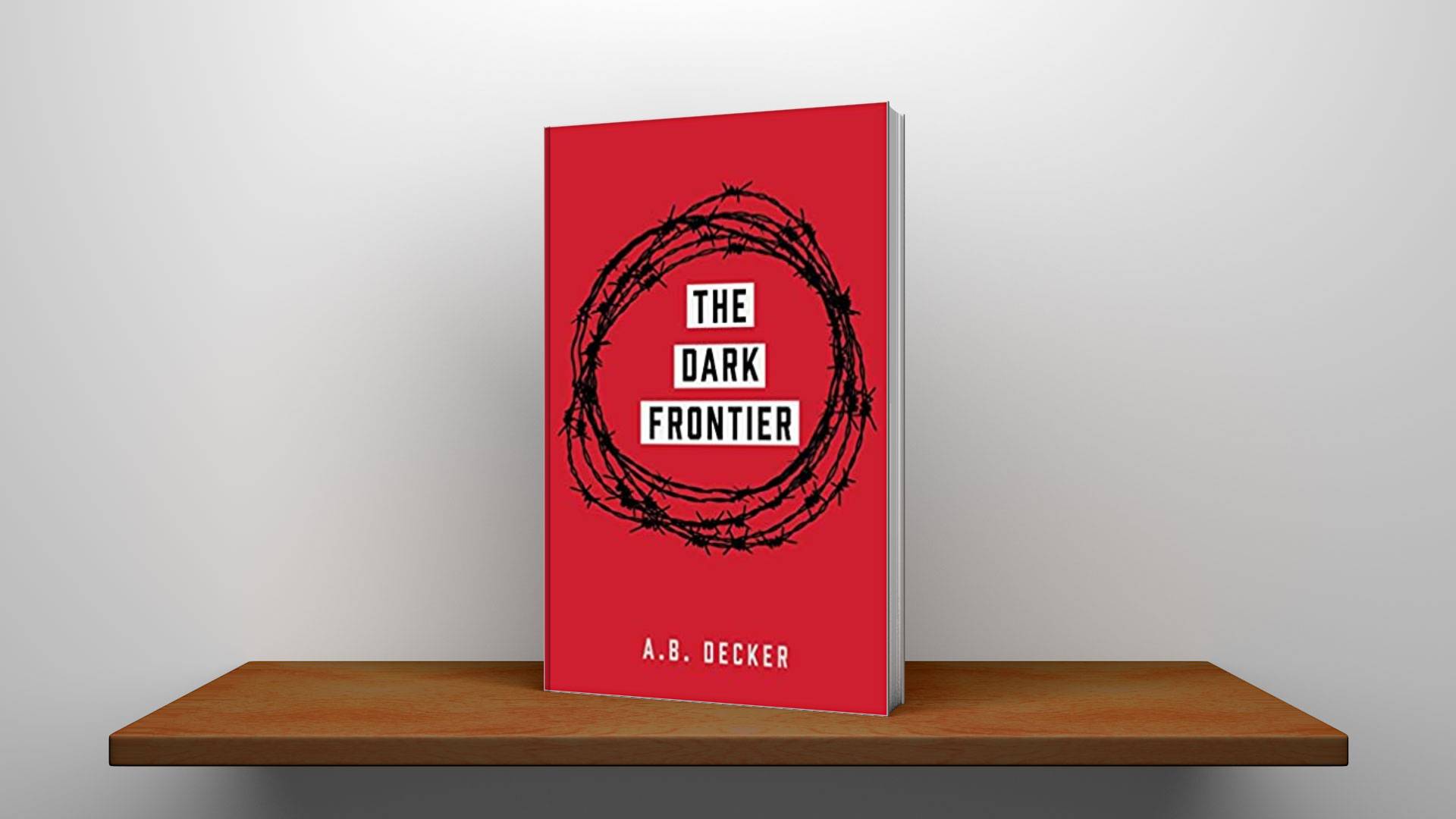 The death of journalist Frank Goss has cast a shadow full of troubling question marks over Ellen’s bereavement. Above all, what led him to disappear from her life without any explanation?

When Frank arrives in Basel, Switzerland, to cover a referendum on women’s suffrage in 1971, he is plagued by hallucinations. After admission to a clinic, he vanishes. And Ellen is left only with a mysterious verse that psychiatrist Dr Zellweger says he wrote before discharging himself. But not only do the descriptions of their patient not tally with the Frank she knows. The patient gave his name as Eigenmann. Had he been living a separate life she knew nothing about?

While she searches for Frank with generous support from Zellweger’s wife Marthe, the story of Eigenmann gradually emerges: the drama of a man possessed, exiled in a border town beset by the bullying behaviour of its Nazi neighbours in the late 1930s and drawn by the allure of a beautiful woman. But was this all a figment of Frank’s imagination? Only after his funeral is it brought home to Ellen that she was offered a clue to unlocking this mystery from the outset.