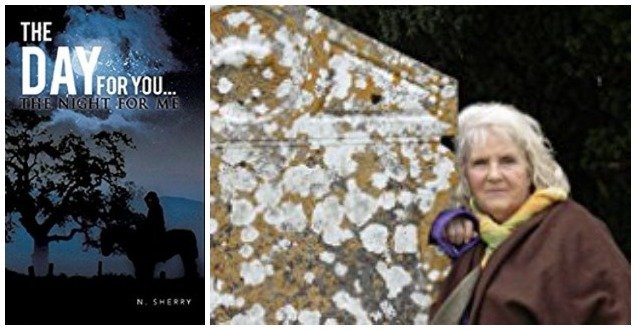 Ireland mid 40ts. where a Druid Joe Mccarthy marries a Fairy Mischa. Joe makes a deal with the fairies in order to marry Mischa.A deal that will see the firstborn be handed over to the fairies, This deal was to be honored by all future generations.His second son Tom, however, renages on the deal and makes one of his own. This reneging leads to obstacles, love, heartbreak and vengeance.
Available on Amazon

“Gothic horror at its modern finest”

My first foray out of childhood’s books was into Gothic chillers and horror stories and this book just took me back within pages to that under the covers, knuckle chewing thrill of late night goblins, ghosts and ghouls, along with unwise decisions made by the well meaning in the depths of desperation and misery. A dark story with a sombre tone, this book weaves deception and betrayal with fantasy and fear and a solid dose of the mystical to bring a tale that’s best read in the deepest hours of the night. Deals with the devil never do run smooth and this is certainly the case in this story. Generations cursed by heated promises made in the throes of passionate, ill-advised love, increasingly more unwise deals made with progressively more evil characters and a denouement that leaves you feeling a little raw and uncertain. An absolute delight of a book.

Born and Bred in her native Ireland, Nuala Sherry now lives to tell her stories – to share and to pass on the traditions and the folklore that is so rapidly disappearing in hustle and bustle of today’s modern-day society.
Brought up on a steady diet of myth and fantastical tales (some she freely admits were designed – or altered, at least – to keep her and her siblings out of places that might prove to be dangerous, while also to ensuring they were home at a semi-respectable hour) she feels duty-bound to ensure that the words of those who have gone before her are never lost to us.
Nuala is also a medium and a psychic of some note and she brings years of experience and know-how to her craft.