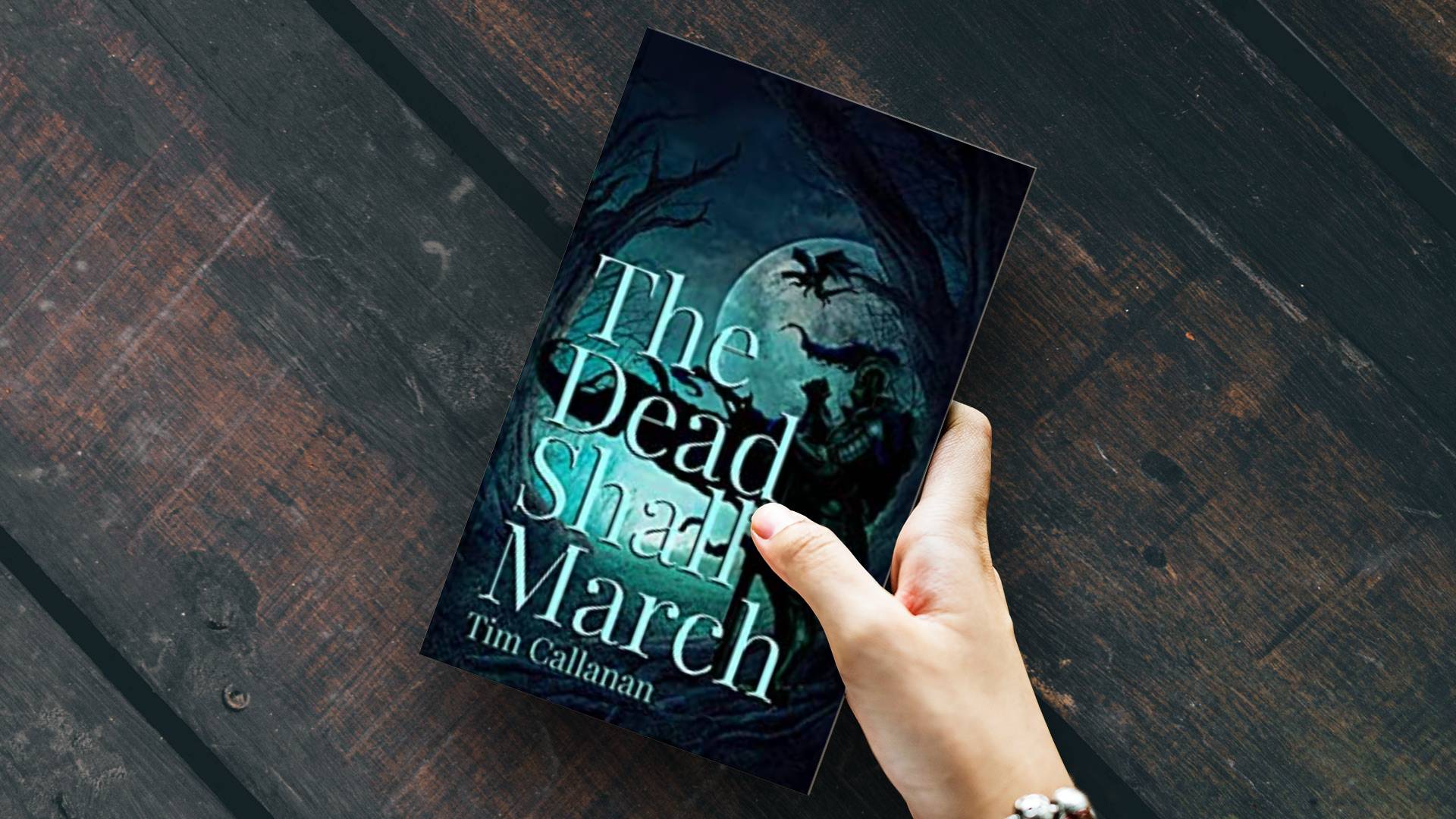 Alexander, the second son of the Duke of Cosando would not expect to inherit his father’s title and rule the Duchy. His strengths lie in reading history and studying ancient maps.
His older brother, Bruce will do a fine job anyway; a born leader, an excellent fighter and a man the people love and look up to. But when a lifetime of peace is shattered by the forces of Darkness, both Bruce and Alex set out on their individual quests to save the Duchy and their neighbours from brutal destruction.
Hideous, inhuman creatures ride against them on the backs of giant cougars. Fire-breathing dragons inhabit the land beyond the mountains. Sea voyages, encountering killer dolphins and vicious pirates are just the forerunner to the final showdown with Diabolous and his terrifying soldiers of the dead.
Magic, betrayal, honour and loyalty abound in this gripping adventure set in an alternative universe, ruled over by men, women and 13 Gods.