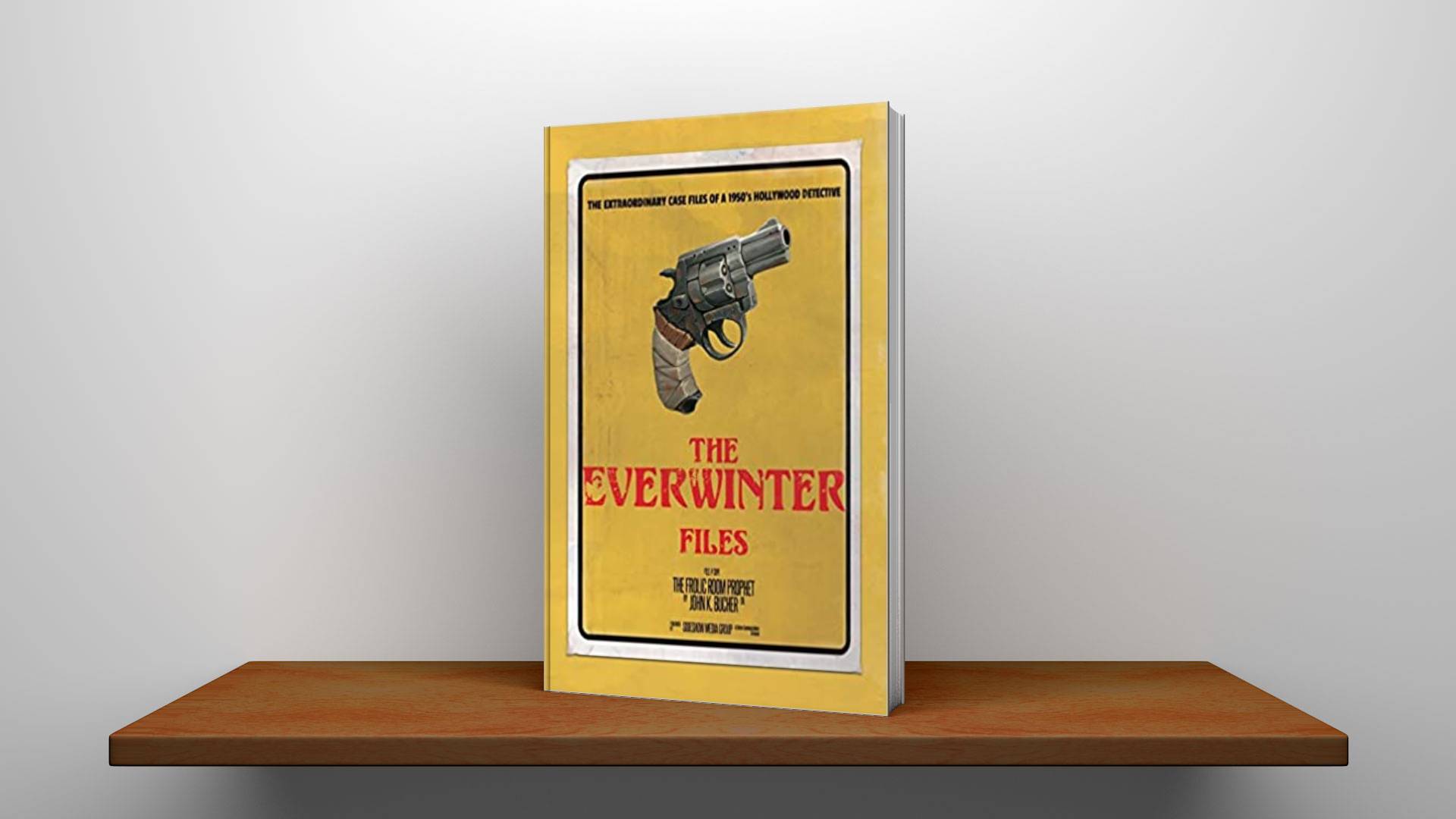 Evening traffic at Sunset and LaBrea whooshed by as occasional horns honked and engines revved at red lights. The parking lot at Carolina Pines Jr. had filled up and Ambrose Everwinter found one of the last spots and came to a stop. He favored the 24-hour southern cooking at this location more than the original because of the staff. The “Jr.” was a square box with giant glass windows and stone corners. It was so well lit you could pick it out from any of the Hollywood balconies all the way up to Mulholland. Ambrose got out and admired his new 1955 Packard Clipper Touring Sedan washed in pale blue with white accents. Even though it was only April, 1955 had already been a good year, he thought. He straightened his tie and fedora in the sedan’s side mirror and made his way to the front glass doors. The smell of strong coffee and fried chicken was well distributed by the fans placed to keep it cool. He found an open stool at the counter and removed his hat.

These are the stories of Ambrose Everwinter, a Hollywood detective in the 1950s.