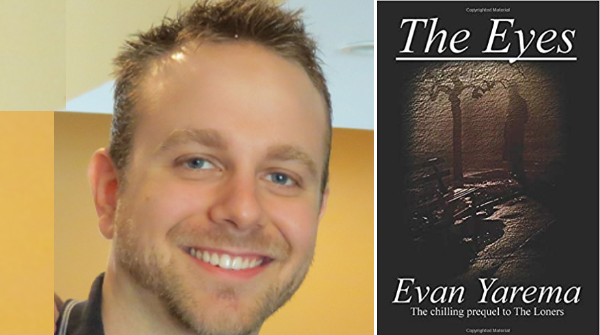 At a crowded bar in the bleakest days of November, two undercover “Private Eyes” meet on a surveillance case. A former US Army Captain is reduced to prostituting herself for a paycheck. A sleazy bar owner unabashedly cheats on his wife. …And a serial killer watches it all as he selects his next target. Harley Cawthorne has been a private eye for less than a year, but has already grown cynical. It’s not like the movies where investigators get to pour over cold cases and track down missing persons. Today, it’s all about shadowing endless injury claims, leaving Harley to feel like a professional voyeur.But when her fellow PIs start to disappear while out in the field, and the subjects of their investigations turn up dead, it’s apparent that a demented mind is doing his own surveillance– on the investigators themselves. Now Harley and the remaining Private Eyes must find the killer, even as they are being hunted… one by one.